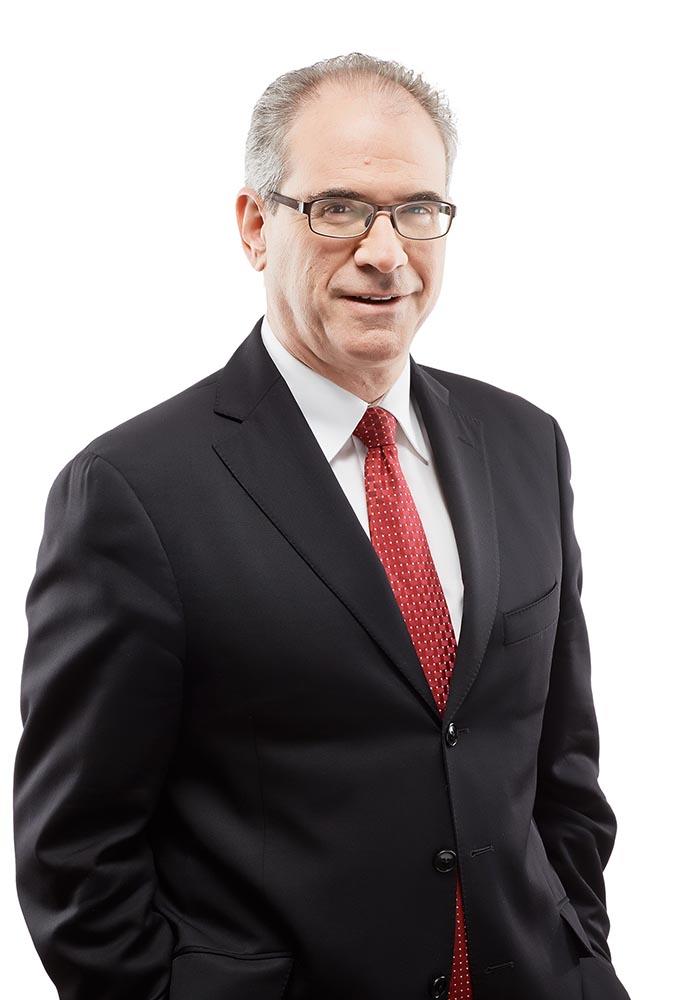 Martin Boodman is a partner in our Litigation Group and Director of Research in Montréal. He works in complex litigation and transactional matters.

From 1983 to 1995, Mr. Boodman was a full-time law professor in the Faculty of Law at McGill University. During this time, he taught and published in the fields of security on property, comparative law, sales and law, as well as economics. Mr. Boodman received prizes from the Fondation du Barreau du Québec and the American Society for Comparative Law for his publications.

Mr. Boodman was a member of the Research Ethics Committee of the Montréal Neurological Institute and of the sub-committee of the Barreau du Québec regarding the English version of the Civil Code of Québec. He is currently president of the Research and Knowledge Management Section, Québec Branch, Canadian Bar Association and a member of the Committee on Obligations and Civil Liability of the Barreau du Québec. Mr. Boodman has recently given numerous conferences on comparative contract law and published an article entitled "Choice of Law and Manufacturer’s Liability in Quebec" in the Annual Review of Civil Litigation 2012.

Mr. Boodman obtained his BCL and his LLB from McGill University. He also received a doctorate from the Université de Paris (II) in 1980. Mr. Boodman was called to the Québec bar in 1981.