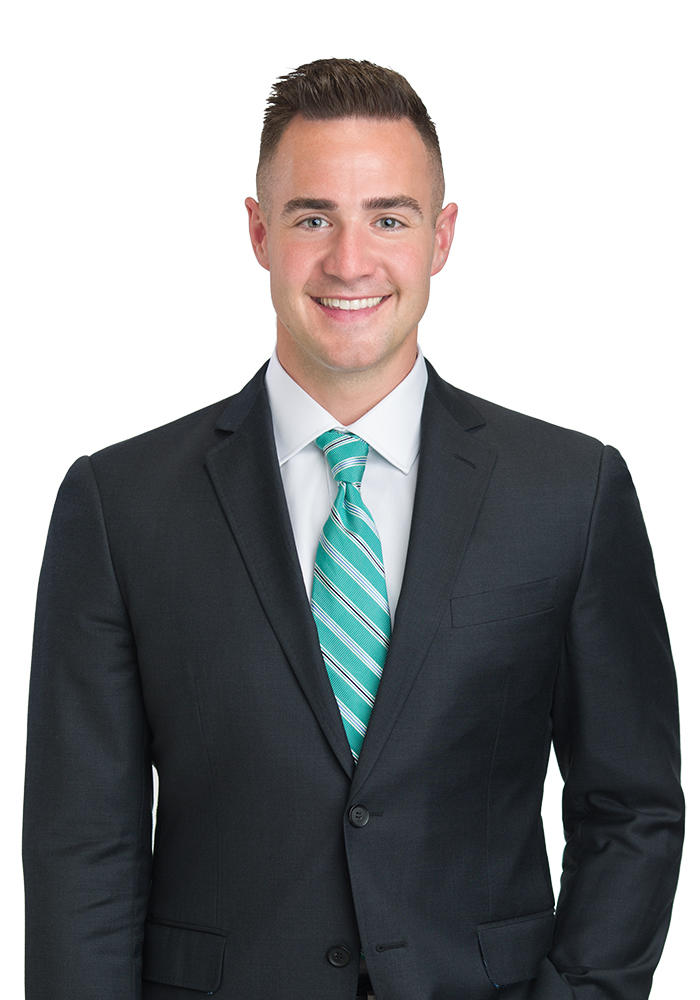 Mark Risebrough is a litigator in our Calgary office. His practice focuses on commercial disputes, public law litigation, and securities litigation. He has acted for a broad range of clients and assisted with regulatory proceedings at the Alberta Securities Commission, Alberta Utilities Commission, Ontario Energy Board, and Canada Energy Regulator, as well as actions at all levels of court in Alberta, the superior courts of Ontario and British Columbia, and the Federal Court of Canada.

Mark manages our involvement with the Queen’s Bench Amicus Project, which provides pro bono chambers and trial advocacy to unrepresented and disadvantaged litigants. He also actively contributes to our recruitment and mentorship initiatives.

Prior to joining the firm, Mark worked for a major political action group in Canada’s energy sector. He previously served as an advisor to an MP on Parliament Hill. Mark studied law primarily at the University of Ottawa, during which time he served as an editor of the Ottawa Law Review, but also attended the University of Calgary to learn advanced public law and advanced regulatory law.