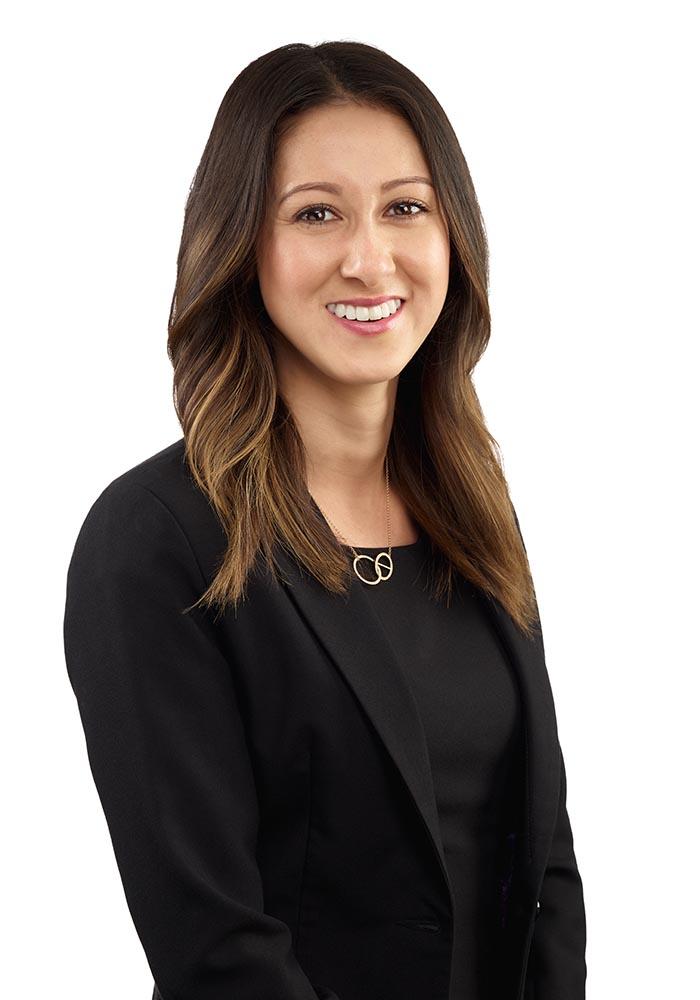 Mariko Rivers is an associate in our Business Law Group in Toronto. She maintains a general corporate law practice, with a focus on mergers and acquisitions and capital markets transactions.

Mariko received her JD from Osgoode Hall Law School. At Osgoode Mariko held an executive position in the Osgoode Women’s Network; acted as a mediator in the Osgoode Mediation Clinic; volunteered with Pro Bono Students Canada and participated in several mentorship programs. Prior to attending law school, Mariko received a Bachelor of Arts (Honours) in International Development Studies from Dalhousie University.