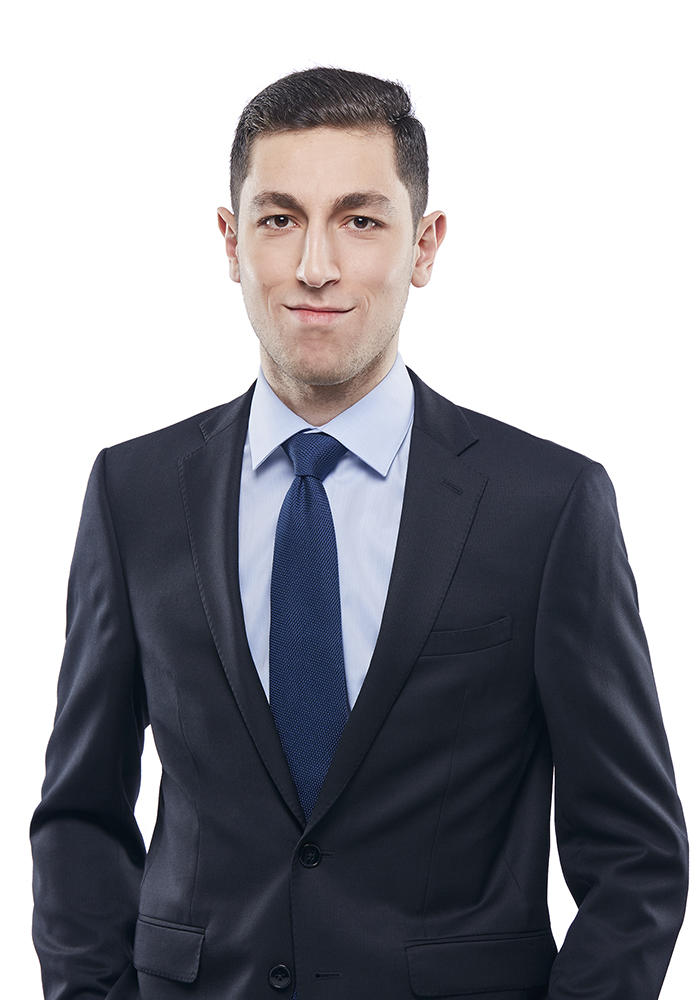 Marc-Antoine Addoumie is an associate in our Business Law Group in Montreal. His practice focuses on corporate finance, securitization and banking law. He advises Canadian and foreign banks and financial institutions as well as borrowers in secured and unsecured lending transactions, including acquisition financings, mezzanine financings, asset-based lending, syndicated and bilateral financings, project finance and multi-jurisdictional and multi-currency transactions.

Marc-Antoine has also advised both issuers and underwriters in corporate transactions including prospectus offerings and private placements.

The following are some of the recent transactions and mandates in which Marc-Antoine was involved:

Marc-Antoine received his Bachelor of Laws (LL.B.) from the Université de Montréal in 2019. During his legal studies, he completed a summer program in comparative public law at the University of Oxford.

Marc-Antoine was called to the Quebec Bar in 2020. He is a member of the Canadian Bar Association.