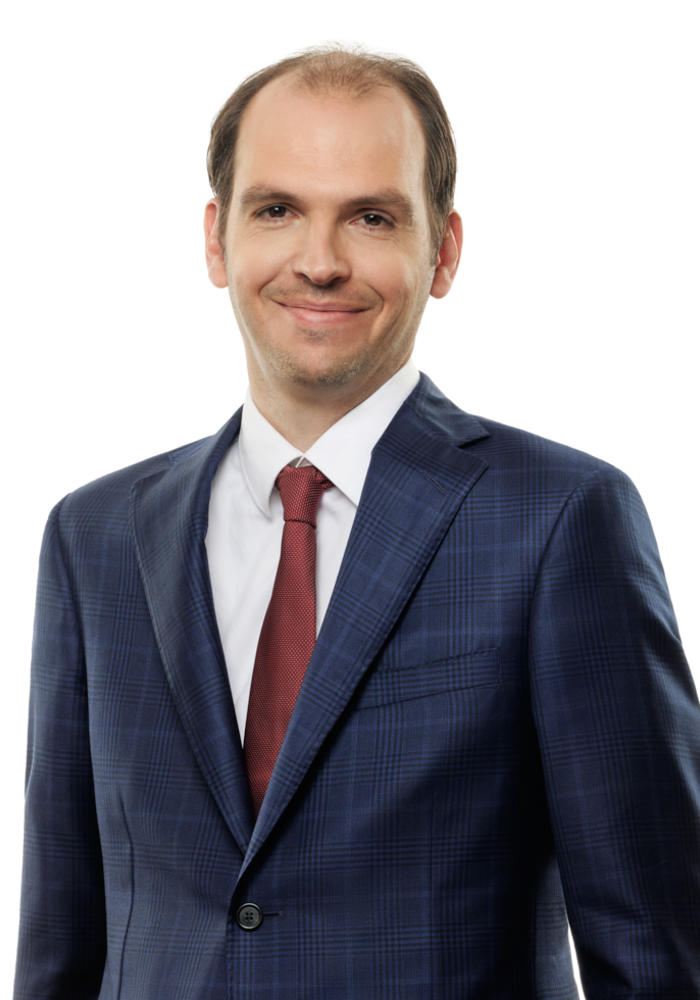 Marc-Alexandre Hudon practices in the Litigation and Business Law Groups of McCarthy Tétrault in Montréal. Mr. Hudon’s practice encompasses aboriginal law, commercial litigation, internal investigations, privacy law and procurement. He acts on behalf of clients in litigation, investigations and transactions relating to various industries, including the natural resource and infrastructure industries. He is also actively involved in the firm’s Africa Group.

Mr. Hudon has considerable experience regarding the rules pertaining to public procurement, including the Act 1, the Act Respecting Contracting with Public Bodies, the Lobbying Transparency and Ethics Act and the Government of Canada’s Integrity Regime. Mr. Hudon has advised numerous corporations in their efforts to obtain, retain and renew authorizations from the Autorité des marchés public to contract with Québec’s public bodies. He has also acted as counsel in several litigations in connection with public procurement rules.

Examples of Mr. Hudon’s mandates include:

Moreover, Mr. Hudon had a broad expertise with respect to anti-corruption legislation, both at the national and international level. In this regard, he frequently acts as counsel to corporations and their boards of directors in developing strategies and policies to preserve the integrity of their business processes, including with respect to the Corruption of Foreign Public Officials Act.

Mr. Hudon also has leading edge expertise in privacy legislation, both at the provincial and federal level, with a specific emphasis on health-related privacy issues. As such, Mr. Hudon has acted in over 175 privacy matters throughout his career, including data breaches, theft of personal information and documents and ransomware. He also frequently represents clients before the Commission d’Accès à l’Information du Québec.

Examples of Mr. Hudon’s mandates include:

Mr. Hudon advises Canadian and international clients on all aspects of Canadian aboriginal law, either in connection with business transactions, litigation, consultation and accommodation processes, treaties and the Indian Act. He also has broad experience creating and implementing co-ventures and other partnerships that qualify as Aboriginal businesses with First Nations in Ontario, Québec, Nunavut, Saskatchewan, Manitoba and, Newfoundland and Labrador.

Recent mandates in the field of aboriginal law includes the following::

Mr. Hudon was appointed in 2018 to the Québec Bar Committee with respect to Indigenous Peoples. He is noted as “Repeatedly Recommended” for Indigenous Law in the 2019 and the 2020 Edition of Lexpert’s Canadian Legal Directory.

Mr. Hudon regularly acts on behalf of clients in commercial litigation, specifically injunctions and complex proceedings. He has pleaded before the major courts in Québec, including the Superior Court, the Court of Québec, the Tribunal administratif du Québec and the Commission d’Accès à l’Information (“CAI”).

Examples of mandates in which Mr. Hudon was involved include:

Mr. Hudon has also written numerous articles on commercial litigation topics, several of which have been cited by the courts.

Mr. Hudon holds a Bachelor’s degree in finance (BAA) from HEC Montréal, a Bachelor of Civil Law (BCL) and a Bachelor of Common Law (LLB) from McGill University. During his law studies, he was awarded several prizes in commercial law. He also holds two Master’s degrees from the London School of Economics and Political Science, one in International Employment Relations and Human Resources Management, the other in European Management. Mr. Hudon has also completed, with distinction, the Canadian Securities Course (CSC).

Mr. Hudon was called to the Québec Bar in 2007. He is a member of the Canadian Bar Association, the HEC Montréal alumni association and the Academy of Management (International Management and Organizational Behaviour divisions). He is also the treasurer and sits on the executive committee of the board of directors of the Canadian Music Centre (Québec).