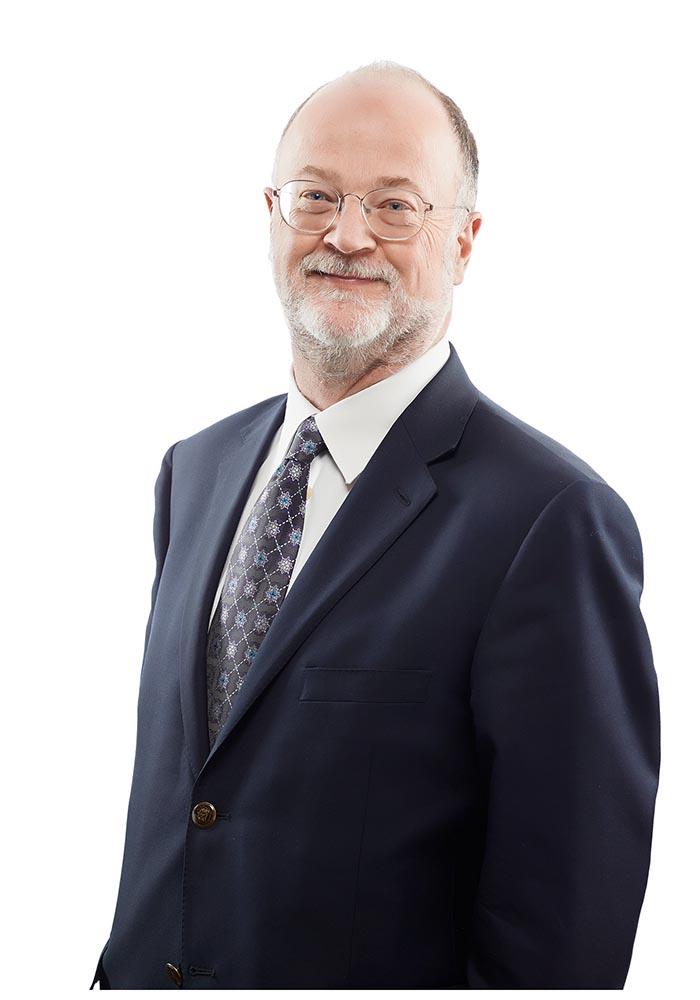 Malcolm Mercer is a counsel in McCarthy Tétrault’s Litigation Group with over thirty years in practice. Malcolm was previously our General Counsel and was a co-leader of our National Litigation Practice.

Malcolm is the Treasurer of the Law Society of Ontario. He has chaired the Law Society's Professional Regulation Committee and its' Advertising and Fee Arrangements Working Group and has co-chaired its' Alternative Business Structures Working Group. He is a past chair of the Ethics and Professional Responsibility Committee of the Canadian Bar Association, was a member of the CBA Task Force on Conflicts of Interest and is a member of the National Committee on Accreditation of the Federation of Law Societies of Canada.

In 2013, Malcolm was recognized by the Canadian Bar Association with the prestigious Louis St. Laurent award.

In August 2014, Malcolm was recognized as one of Canada’s Top 25 Most Influential Lawyers by Canadian Lawyer.

Malcolm is an adjunct professor at the Osgoode Hall Law School where he teaches legal ethics. He is a legal ethics columnist for slaw.ca and is a member of the Canadian Association for Legal Ethics.

Malcolm is National Chair of the Victorian Order of Nurses - Canada and a past board member of Pro Bono Ontario.

He received his B.Sc., in systems design engineering in 1977, and his LLB from the University of Toronto in 1982. Malcolm was called to the Ontario bar in 1984.v

Leading Lawyer in the area of Personal Injury Litigation

Listed as a leading lawyer in the area of Professional Liability