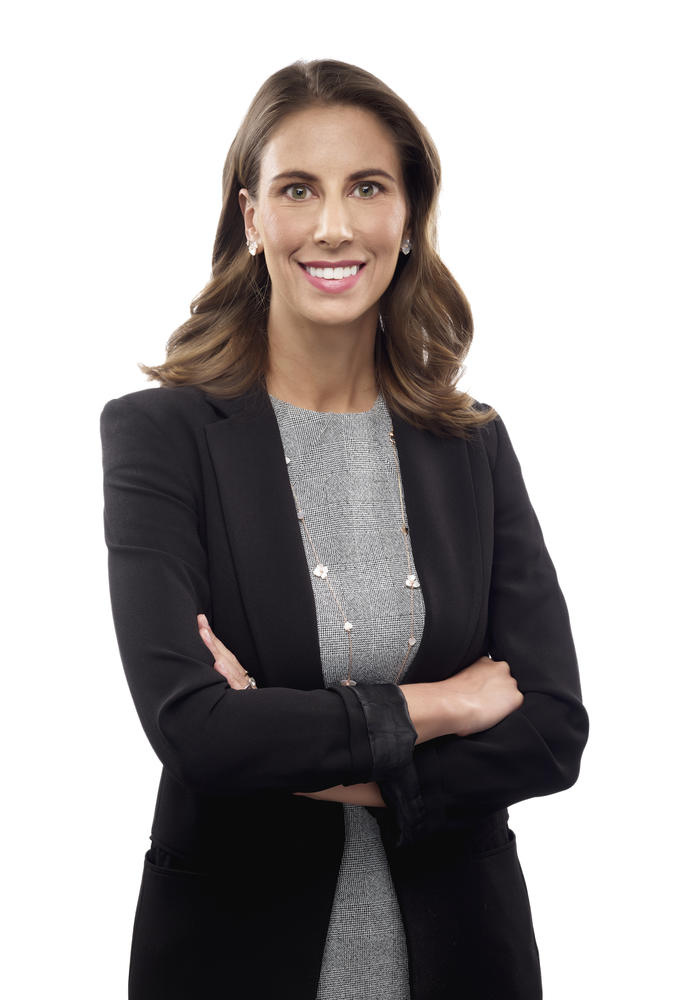 Madeleine Brown is an associate in our Litigation Group in Toronto. She maintains a broad litigation and dispute resolution practice which includes commercial litigation, regulatory matters and quasi-criminal defence. She has a particular interest in private international law.

Madeleine has appeared before the Ontario Court of Justice, the Ontario Superior Court and administrative tribunals in a range of matters. She is a member of the teaching team for Osgoode Hall Law School’s upper year course on the theory and practice of negotiation, Lawyer as Negotiator.

Madeleine received her J.D. from Osgoode Hall Law School with a designation in Litigation, Dispute Resolution and the Administration of Justice. At law school, Madeleine received several awards for her academic standing, including the J. Edward Thompson, Q.C. Memorial Scholarship for the highest standing in her curricular stream. She represented Osgoode in international advocacy competitions, including the American Bar Association negotiation competition in Massachusetts, USA, and the International Academy of Dispute Resolution mediation competition in Glasgow, Scotland - where she placed first.

Madeleine is a member of the Giiwedin Anang Council of Aboriginal Legal Services, which is comprised of Indigenous community members who provide an alternative dispute resolution process for mediating child welfare, custody, and access disputes involving Indigenous families using a combination of traditional teachings, mediation theory and talking circles.

Madeleine was called to the Ontario Bar in 2018. She is a member of the Indigenous Bar Association, the Advocates’ Society, the Ontario Bar Association, and the Toronto Lawyers’ Association. While at Osgoode, Madeleine was a member of the executive for Osgoode’s International Legal Partnership (ILP), which arranges student fellowships with international and local NGOs dealing with legal issues in developing countries around the world.