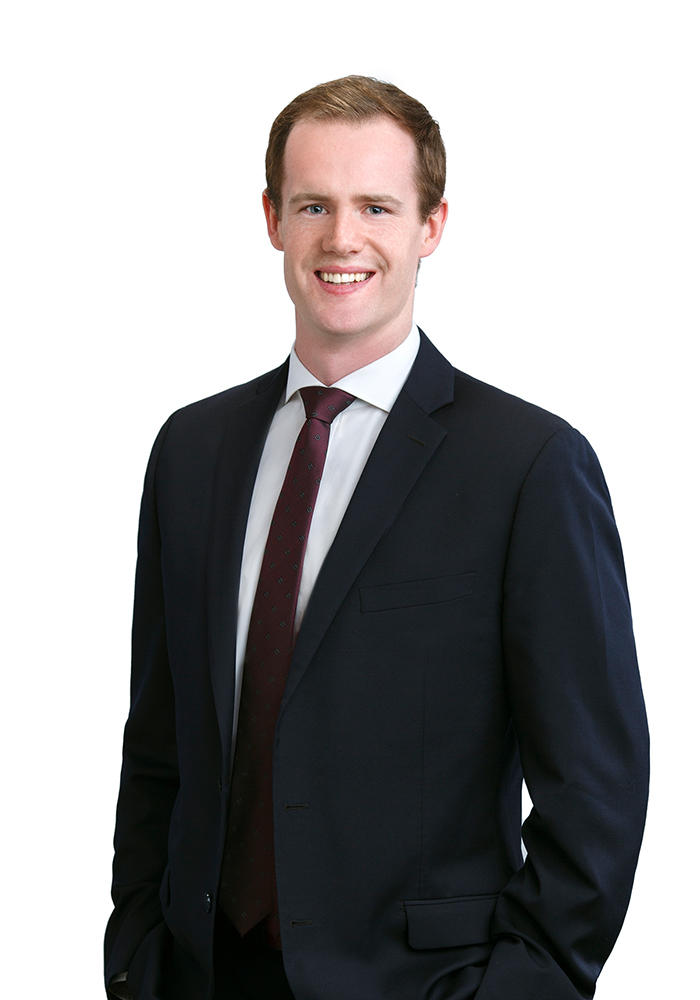 Luke Madill is an associate in our Real Property & Planning Group in Calgary. He maintains a general commercial real estate practice, assisting clients in acquisitions and sales, real estate based financing transactions, and commercial leasing matters. He also maintains a general corporate practice, including corporate financing and securities, corporate governance, and mergers and acquisitions.

Luke received his Juris Doctor and his Bachelor of Commerce (with Distinction) in Finance and a Minor in Economics from Dalhousie University. During his time at Dalhousie University, Luke was a member of the Varsity Men’s Hockey Team and served as team captain in his final three seasons with the team.

While at law school, Luke enjoyed time volunteering with Dalhousie’s Special Tigers Sports Program and the Schulich School of Law Wills Project. He also represented Dalhousie at the Hockey Arbitration Competition of Canada and was a recipient of the Robert T. Donald Memorial Prize in Corporate Transactions.

Luke was called to the Alberta bar in 2021 and is a member of the Law Society of Alberta, the Calgary Bar Association and the Canadian Bar Association.