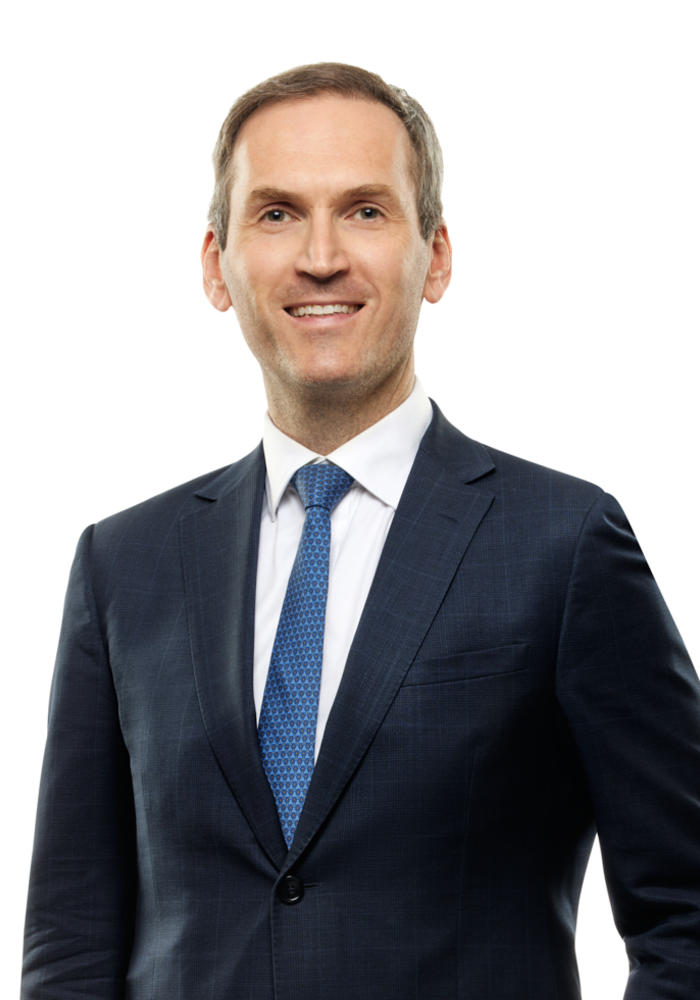 With his industry-leading experience and unconditional commitment to excellence, Louis-Nicolas provides clients with innovative solutions for their most complex matters.

Louis-Nicolas Boulanger is a partner in the Business Law Group in Montréal. Recognized for his market knowledge, his practice focuses on mergers and acquisitions, joint ventures, project finance and general corporate and commercial transactions in the power, mining and infrastructure sectors (including in the engineering and construction industries).

Louis-Nicolas works with a broad range of clients including Canadian and international purchasers, vendors, investors, developers, and lenders in connection with energy projects (including wind, hydro and co-generation power projects), mining projects and infrastructure projects in Québec, Canada and around the world. Such clients, which range from strategic stakeholders and utilities to financial investors such as pension and investment funds, value his responsiveness, foresight, and his ability to provide comprehensive insights to mitigate risk and successfully move complex projects through their life cycles from the initial development and construction stages to monetization and divestiture.

An active member of the community, Louis-Nicolas regularly contributes to industry publications and is a member of the board of directors of AluQuébec, an organization coordinating various working groups in the Québec aluminum industry. He is also the Chair of the Board of Directors of the Théâtre de la Banquette Arrière, a non-profit theatre company performing in Montréal and across Québec.

Louis-Nicolas graduated from Université Laval in 2004 and was called to the Québec bar in 2006.

Leading lawyers under the age of 40