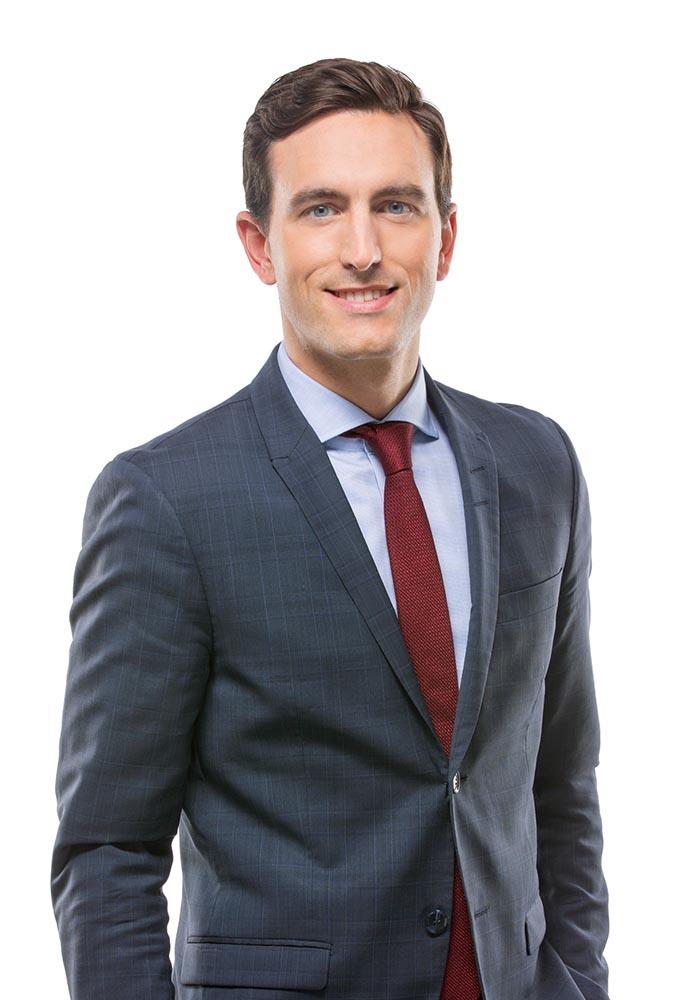 Louis-Charles Filiatrault is a partner in our Business Law Group. His practice focuses on mergers and acquisitions (public and private), cross-border transactions, capital market transactions and corporate governance. He has worked across a wide range of industries, which included public and private companies (acting for both buyers and sellers), institutional investors, private equity firms and family offices. Louis-Charles also works closely with entrepreneurs that are either starting a new venture or that are well established; he assists them in their day-to day operations as well as with respect to advices in their financing needs and growth opportunities.

In 2018 and 2019, Louis-Charles was based in our London, England office, where he focused on Canada/EU/UK cross-border M&A and debt capital markets transactions, providing Canadian corporate and securities advice to foreign clients investing, acquiring assets or conducting business in Canada.

Louis-Charles is also an active member of his community. He is involved with the CHU Sainte-Justine Foundation as a member of the committee in charge of organizing the winter triathlon and provides pro bono services to Fondation Montreal Inc., a foundation supporting young Montreal-based entrepreneurs starting-up their companies.

Louis-Charles obtained his licence degree in civil law (LLL) from Ottawa University in 2012, where he graduated with distinction. He also holds a Bachelor degree in Political Science from Université de Montréal, which he obtained in 2009.

Louis-Charles was called to the Québec Bar in 2014.

Ones to Watch: Mergers and Acquisitions Law