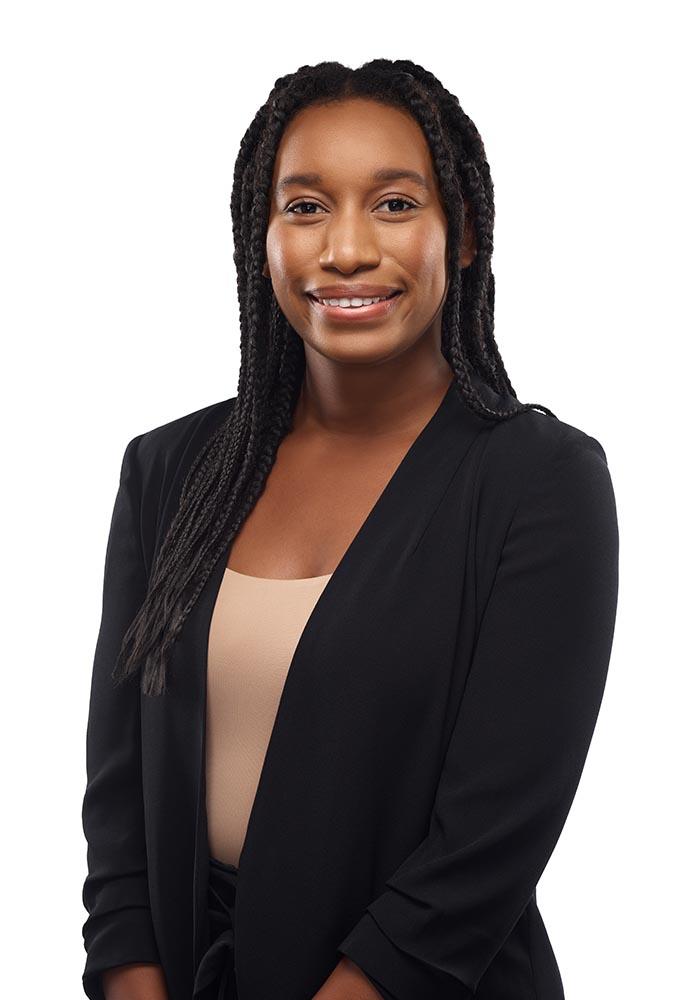 Linette King is an associate in our Litigation Group in Toronto. Her primary area of practice is focused on professional misconduct and prosecution work for the Ontario College of Teachers (OCT).

Prior to joining McCarthy Tétrault Linette worked as a lawyer at a Toronto legal clinic where she practiced primarily in Housing Law. Concurrently, she also worked as a lawyer with the Health Justice Program at St. Michael's Hospital which bridged gaps in access to justice by partnering with primary care physicians. Linette has obtained a breadth of experience in public interest litigation which she brings to her work for the OCT. She appears regularly before tribunals and Divisional Court on a range of matters including appeals and judicial reviews.

Linette received her J.D from Osgoode Hall Law School. At Osgoode Linette worked as a student mediator at Small Claims Court, competed and placed in the Walsh Family Law Negotiation Competition, worked as a Caseworker in the Osgoode Venture Capital Clinic, and completed a International Human Rights Law course in Florence, Italy. Prior to attending law school, Linette completed her BA (Honours) in Political Studies and Film and Media from Queen's University.