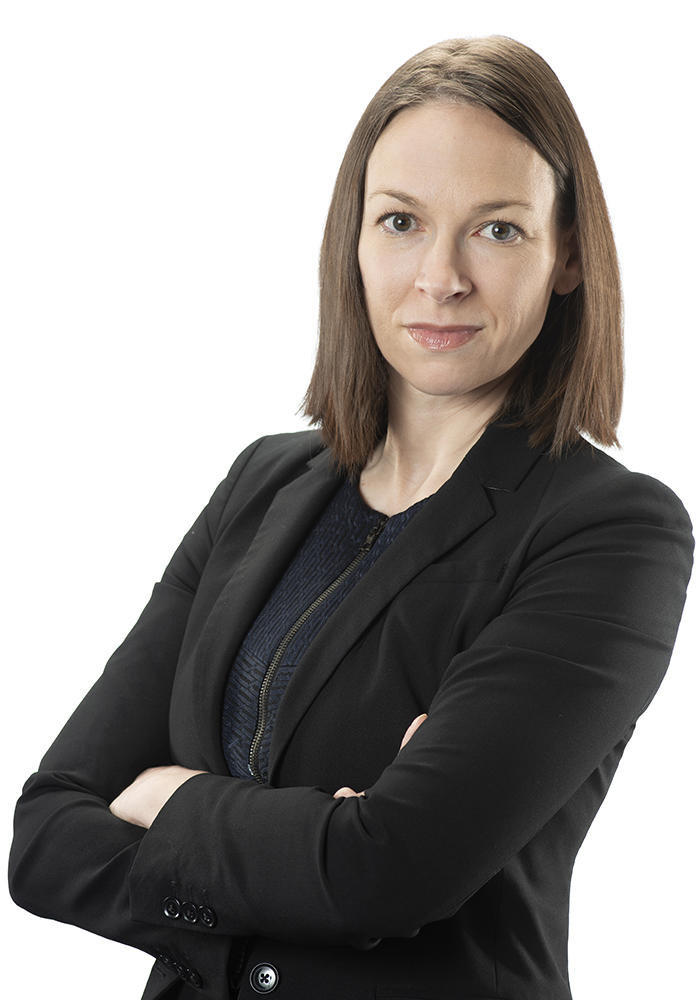 Lindsay Burgess is an associate in our Litigation Group in Vancouver. She maintains a general litigation practice and has experience in a range of areas including complex commercial litigation, contractual disputes, insurance coverage disputes, tort claims, construction disputes, environmental matters and regulatory litigation. Lindsay has appeared as counsel before all levels of court in British Columbia and has experience handling witnesses and evidence at trial.

Lindsay acts for clients in a variety of industries including banking and financial services, mining, real estate development, consumer products, transportation and professional services. Prior to law school, Lindsay practiced as a senior associate in a public accounting firm where she provided clients with a range of services including strategic business advice. She continues to hold a CPA, CMA designation and leverages her accounting background in her litigation practice to provide clients with strategic and practical legal advice.

Lindsay received her JD with Distinction from the University of Alberta in 2015, where she received numerous awards for academic achievement and leadership. While earning her JD, Lindsay was highly involved with the law school including acting as President of the Canadian Lawyers Abroad Student Chapter and sitting on the Editorial Committee of the Alberta Law Review. Lindsay was also actively involved in competitive moots, competing in the 2014 Bowman National Tax Moot and the 2015 Canadian rounds of the Jessup International Law Moot.