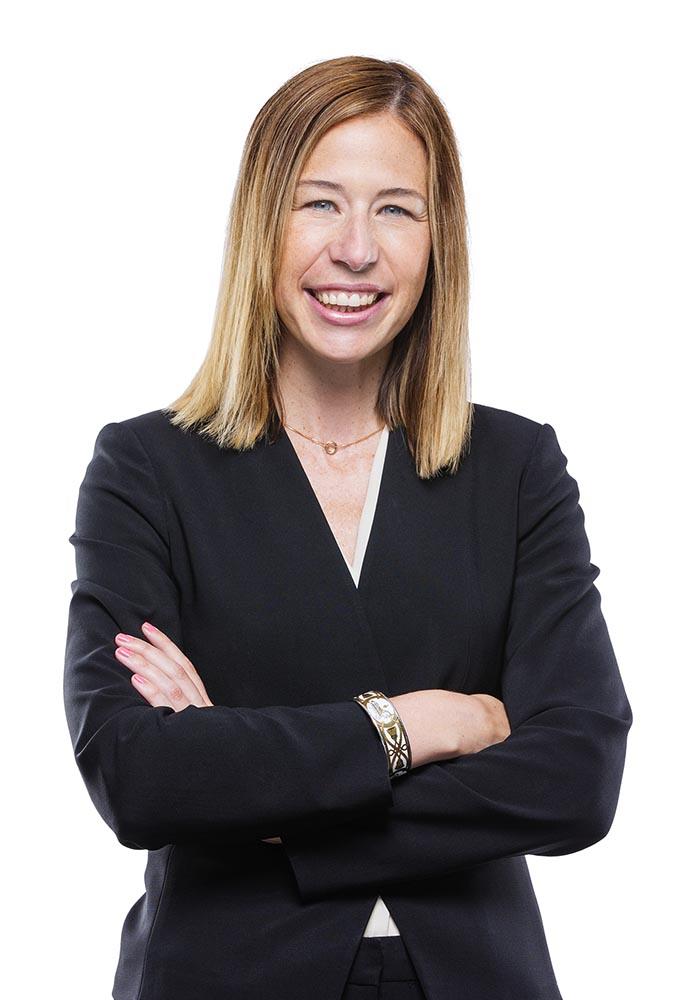 Prior to stepping into this role, Leigh-Ann held the roles of Senior Director and Director, Professional Resources and Advisor, Strategic Projects at the firm. Leigh-Ann articled in the Toronto office of another national law firm, where she subsequently practised as a securities lawyer for several years. Prior to joining McCarthy Tétrault, she spent almost ten years working as a legal talent director at two national law firms based in both Toronto and Montreal.

Leigh-Ann holds an LL.B from Osgoode Hall Law School at York University and a Bachelor of Arts in English Literature (First Class Honours) from McGill University. She is an International Coaching Federation Associate Certified Executive Coach, having obtained her coaching credentials from Royal Roads University.