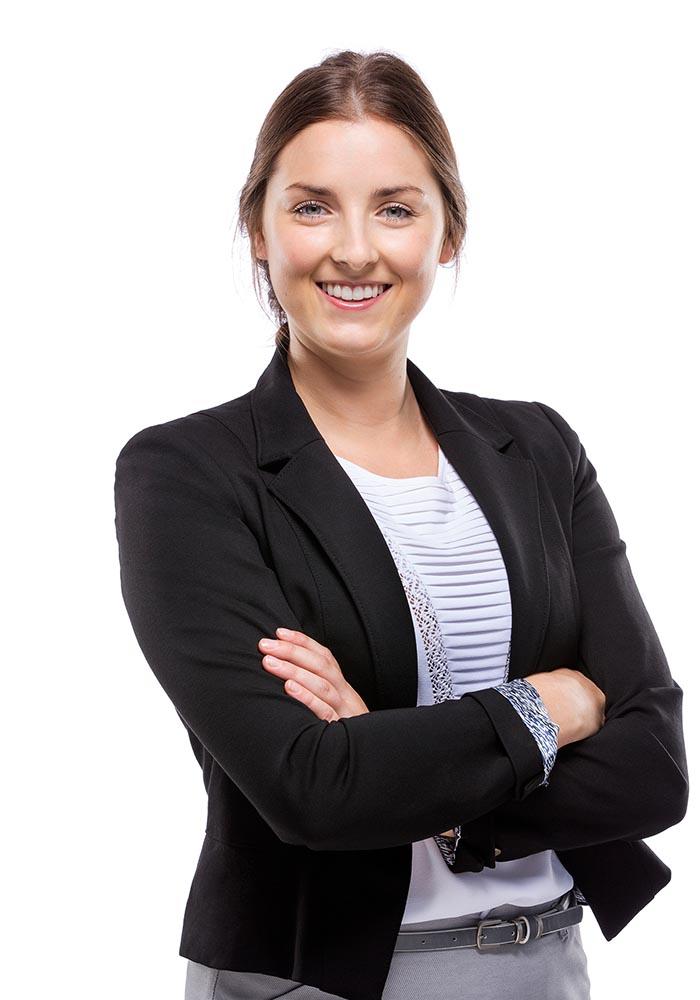 Laurie-Ann Ipperciel is an associate in our Tax Group in Montréal. She first worked as a student, then articled with the firm, before joining the team as a lawyer.

Her practice is primarily focused on dispute resolution and litigation in federal, provincial and municipal tax matters.

Laurie-Ann earned a civil law degree from the Université de Montréal in 2016. She is currently doing graduate studies in taxation at the HEC Montréal toward her Master of Laws, Taxation option. She has also participated in a student exchange at China University of Political Science and Law.

During her law studies, Laurie-Ann articled with the Honourable Jean-Pierre Archambault, coordinating judge at the Court of Québec (civil division), at the Laval Courthouse.