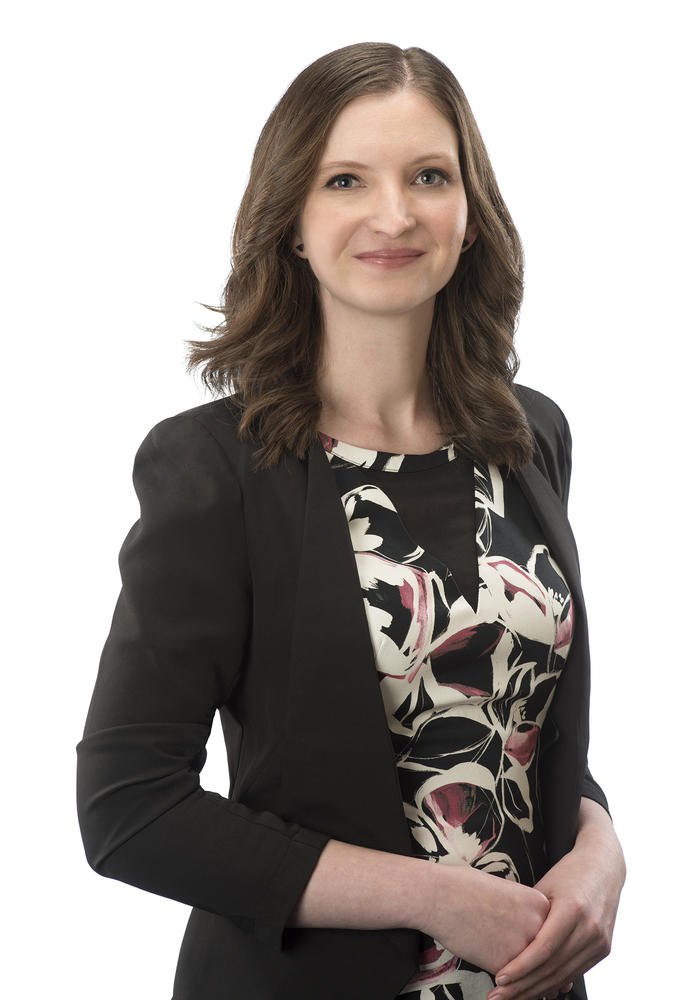 Lauren is an associate in the Labour and Employment Group in Vancouver. She maintains a labour, employment and human rights practice and advises and represents clients in a range of settings, including at mediations, arbitrations, settlement conferences and in court.

Some of Lauren’s recent experience includes:

Lauren received her JD from the Schulich School of Law at Dalhousie University in 2016. During law school, Lauren competed in the Smith Shield Moot, winning the Leonard A. Kitz prize for outstanding oral advocacy. She also won the STEP Canada Trusts & Estates Prize and the Clinton Havey Law of Succession Prize for academic excellence, and graduated on the Dean’s List.

Prior to joining the firm, Lauren articled at a large national firm in Vancouver and earned a Bachelor of Science and a Minor in Commerce with distinction at University of Victoria. She was called to the British Columbia bar in 2018 and is a member of the Law Society of British Columbia.