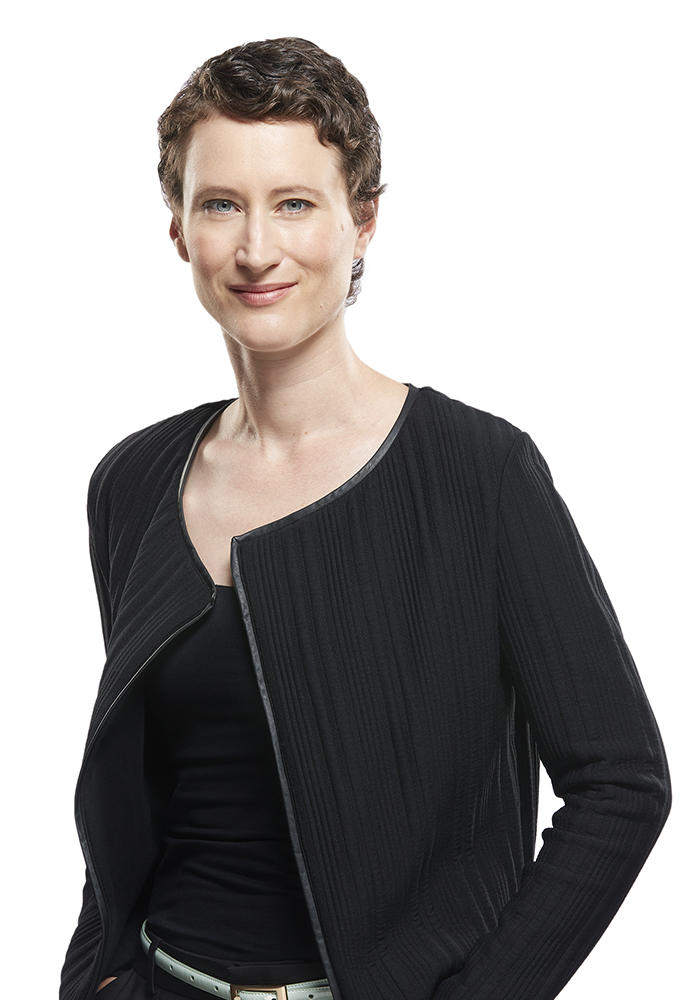 Laure Goubau Hart is Director, Professional Resources, for the Québec region. In this role, she is responsible for all programs relating to the region’s students and articling students, including recruitment, career development and performance reviews. She works with the Senior Director, Professional Resources, on all programs relating to Québec Region associates in our Montréal and Québec City offices, including career development, performance reviews and talent management, compensation, and lateral recruitment. In this capacity, Ms. Goubau Hart’s main focus are our first and second year associates. She also sits on the Québec Region Professional Resources Committee.

Ms. Goubau Hart starting working at McCarthy Tétrault in 2006. She worked as a student, as an articling student in our Toronto office in 2008 and then as an articling student in our Montreal office in 2009-2010. Before taking on the role of Director, she was an associate in our Montreal office. Her practice included civil and commercial litigation as well as professional and medical liability.

Ms. Goubau obtained a BA in political science and Hispanic studies, with distinction, from McGill University in 2004. She studied Civil Law at the University of Ottawa and graduated on the Dean’s List in 2007. She obtained a specialized graduate degree in North American Common Law from the Université de Montréal in 2008.

Ms. Goubau was called to the Québec and Ontario bars in 2010.