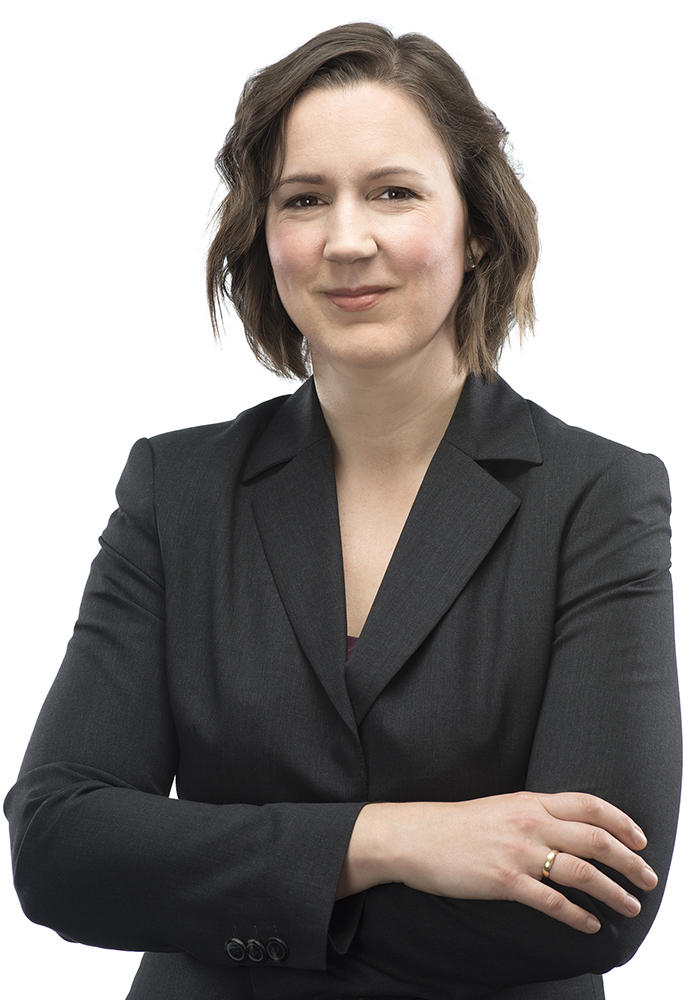 Laura joined the firm after clerking at the Supreme Court of Canada for Justice Andromache Karakatsanis from 2013-2014.

Laura received her law degree from the University of British Columbia in 2013. While in law school, she completed a semester as a judicial intern with the British Columbia Provincial Court. She was the recipient of numerous scholarships, awards, and course prizes, including the Gerald Donegan, QC Prize in Canadian Constitutional Law, the McCarthy Tétrault Prize in Torts, and the UBC Research Abroad Award.

Laura received her BSc in Environmental Science from the University of Ottawa in 2006. She completed her MA in Resource Management and Environmental Studies at the University of British Columbia in 2009, where her thesis explored the public facets of an Aboriginal land dispute. Her book, “Conflict in Caledonia: Aboriginal Land Rights and the Rule of Law,” received the 2012 Canadian Law and Society Association Book Prize.

Laura is enthusiastic about pro bono contributions and volunteers with the YWCA Mentoring Program for high school students interested in a career in law.  She was called to the Ontario bar and the British Columbia bar in 2014 and is a member of the Canadian Bar Association and the Vancouver Bar Association.