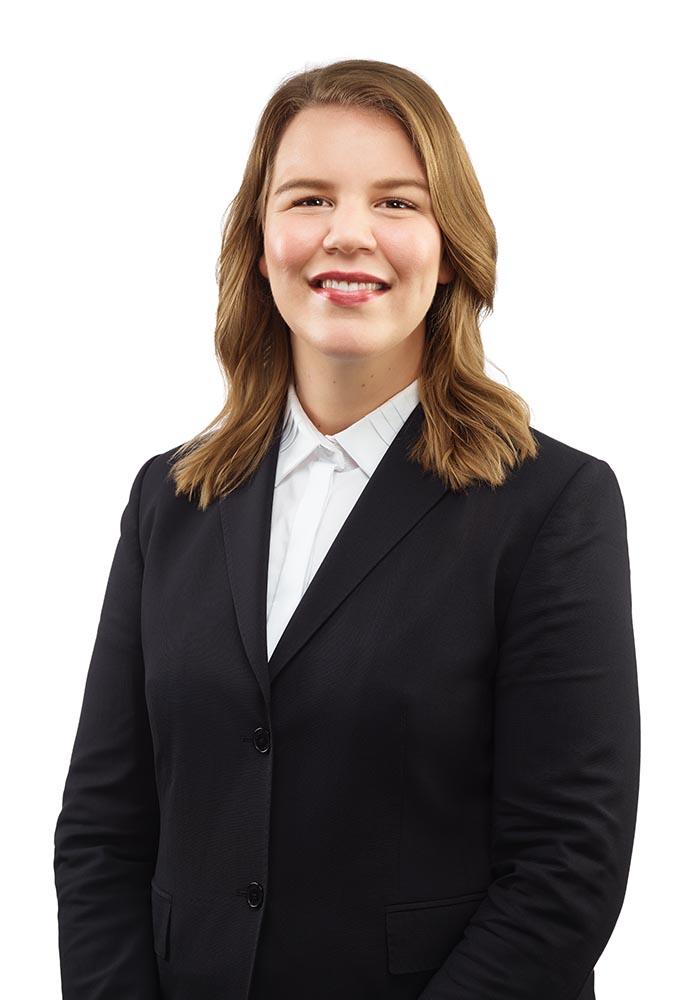 Laura completed a joint degree in civil and common law at McGill University. During law school, she was the Executive Coordinating Editor of the McGill Law Journal and research assistant to Professor Lionel D. Smith. She undertook research and contributed to publications in Quebec private law through the Crépeau Centre for Private and Comparative Law, and was a founding member of the Food Law Society. She received several awards including the David L. Johnston Scholarship, the De Grandpré Real Estate Award, and Dean’s List recognition.

Laura also holds a B.A. in English Literature and taught English for several years in France, Japan, and Montreal. Her interests include cycling, swimming, and film, and she has been a devoted listener of podcasts for over 10 years.