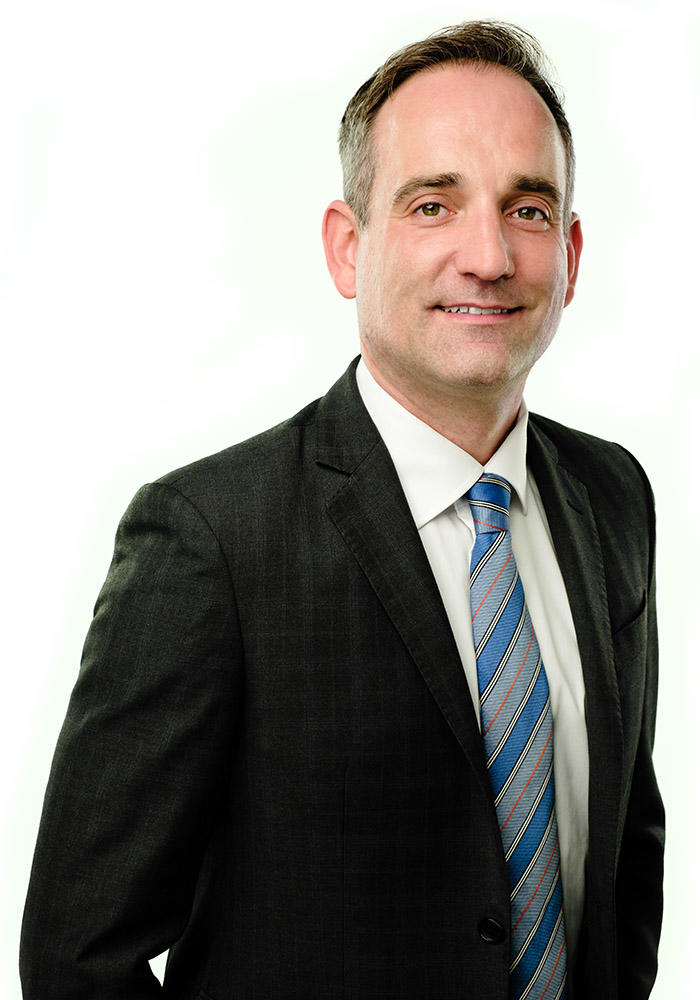 With experience crafting bespoke arrangements in complex bankruptcy and insolvency mandates, Lance turns restructuring into an opportunity for businesses to chart a new course.

Lance is a partner in our Bankruptcy and Restructuring group, providing clients with creative advice on complex insolvency and corporate finance matters, as well as innovative solutions to intricate restructuring issues. As a member of the British Columbia, Alberta, Saskatchewan and Yukon bars, he is uniquely situated to steer clients through cross-jurisdictional issues, possessing expertise in debt restructuring, corporate reorganizations, plans of arrangement, loan workouts, fraudulent preference actions, foreclosures, bankruptcies, and receiverships. He frequently guides companies and stakeholders through proceedings under the Companies’ Creditors Arrangement Act and the Bankruptcy and Insolvency Act, acting for trustees, debtors, directors and creditors.

With experience in a diverse range of industries, Lance has advised clients operating in the technology, mining, cannabis, real estate and forestry sectors.

Transactions and matters representative of Lance’s experience and skill include acting as counsel to:

Lance is a member in several leading professional bodies working in financial restructuring and insolvency, including the Insolvency Institute of Canada, the INSOL, the International Insolvency Institute, and the Turnaround Management Association. He frequently contributes as a lecturer for the Continuing Legal Education Society of British Columbia, and previously taught insolvency law as an adjunct processor at the University of British Columbia.

Lance received a Bachelor of Commerce with Distinction from the University of Alberta in 2004 and his law degree from the University of Saskatchewan in 2006. He completed a Masters of Laws (LL.M) in 2016 at York University’s Osgoode Hall Law School. He was called to the Alberta and Saskatchewan bars in 2007, the British Columbia bar in 2008 and the Yukon bar in 2015, and he is a member of those provinces respective law societies.