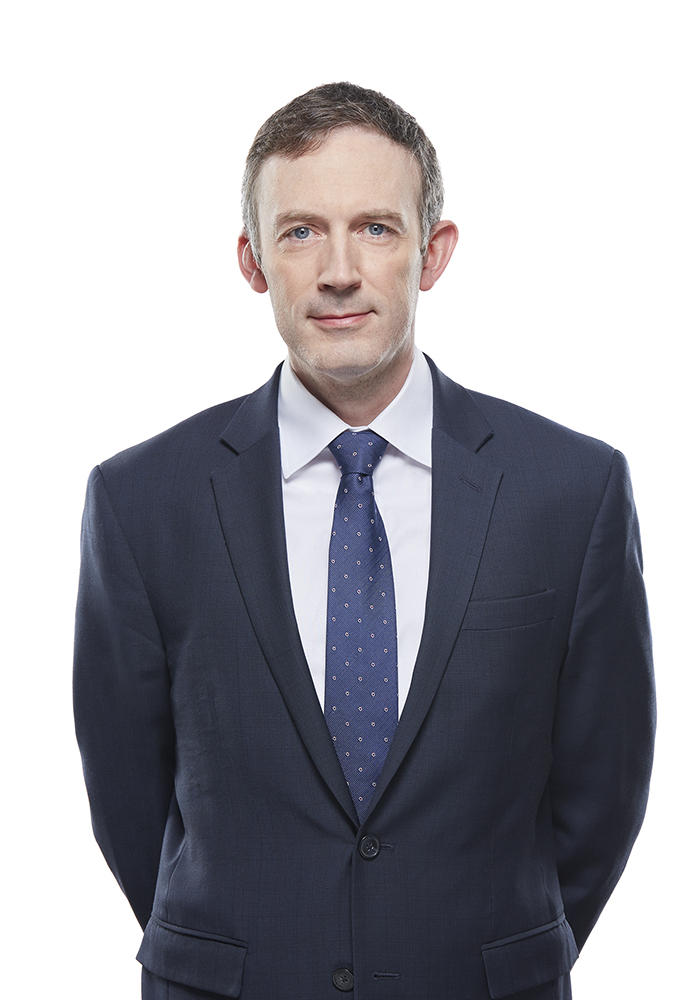 Kristian Brabander is a partner in the Litigation Group at McCarthy Tétrault in Montréal.

In particular, Mr. Brabander’s practice focuses on consumer and product liability class actions. He regularly acts for significant clients in class actions involving allegations of manufacturing defects and Consumer Protection Act claims. He regularly acts and advises clients on multi-jurisdictional class actions and is currently co-Chair of the American Bar Association’s Class & Derivative Actions Subcommittee (Business Law Section, Business and Corporate Litigation). He also sits on the Executive Committee of the Class Actions Section of the Canadian Bar Association (Quebec) and is a contributing author to the fifth edition of McCarthy Tétrault's Defending Class Actions in Canada, published by LexisNexis.