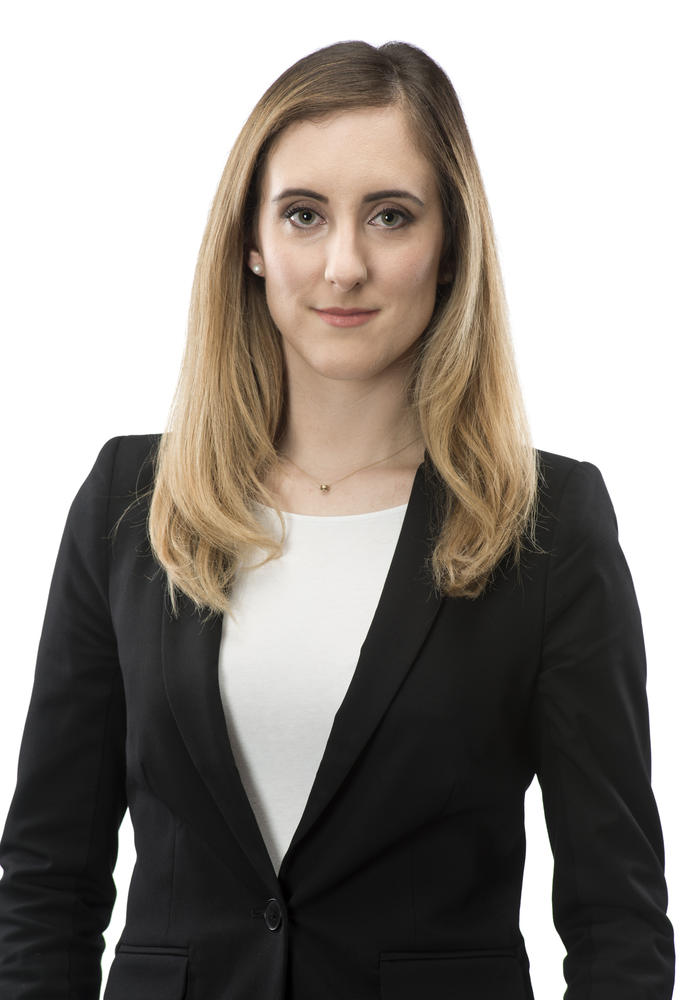 Kirsten is an associate in our Litigation Group in Vancouver. She maintains a broad civil litigation practice including privacy/cybersecurity matters, complex commercial litigation, and class action defence. Kirsten has appeared as counsel in all levels of court in British Columbia.

Kirsten serves as co-editor of the firm’s Consumer Markets Perspectives blog. She was called to the British Columbia bar in 2020.

May 11, 2021
Miranda Lam Disputes and Litigation