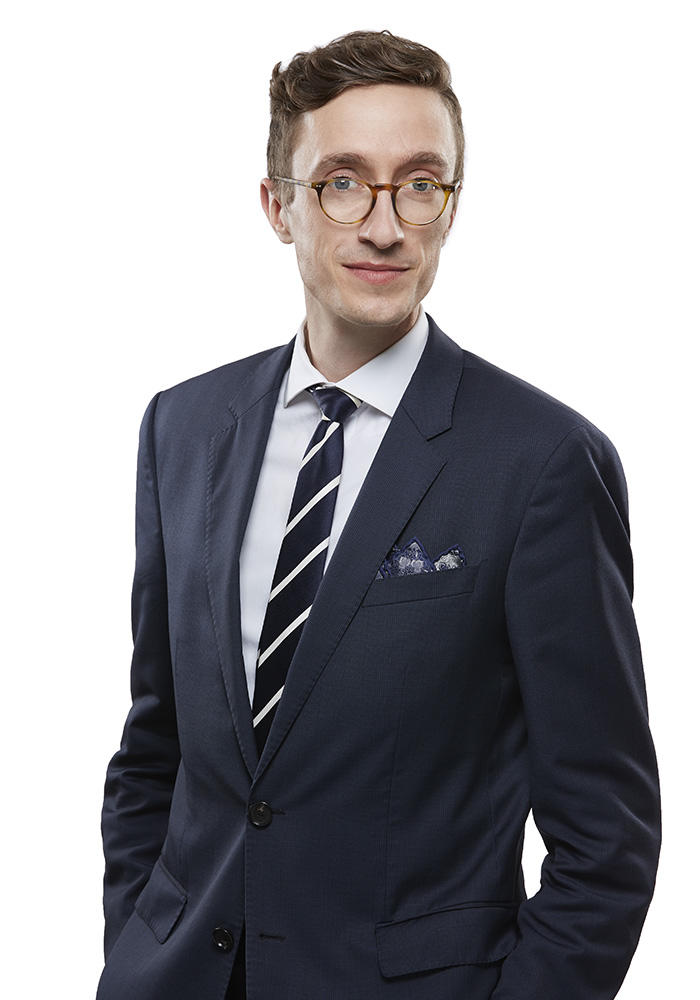 Kevin graduated from McGill’s BCL/LLB program in 2020. Before attending law school, Kevin completed an MPhil in International Relations at Oxford University and a combined BA in History and Political Science (Honours) at the University of Alberta.

While at McGill, Kevin was a research assistant for both McGill’s Centre for Human Rights and Legal Pluralism and projects involving international financial markets. Kevin was the Editorial Chair of Inter Gentes: McGill’s Journal of International Law and Legal Pluralism and was a Senior Advocate with Student Advocacy, where he represents students in disputes with McGill. He competed in the 2019 Jessup Public International Law Moot, where he was awarded Best Applicant Memorial and won Second Best Memorials Overall. Kevin was also the co-President of his cohort in his first year at McGill.

At Oxford, Kevin was elected President of his college’s student body. Kevin rowed for the McGill rowing team and Oxford Lightweight rowing team, and was a member of the McGill Cycling Team.

Kevin has interned for the Law Reform and Development Commission in Namibia, for Transport Canada at the Canadian Embassy in Washington D.C., and for the in-house legal counsel for a municipality in Alberta. Prior to starting his internships, he worked in market research and portfolio management for a leading cross Canada investment firm. He has performed and taught improvised comedy with the Montreal Improv Theatre, the Oxford Imps, and Edmonton’s Rapid Fire Theatre.