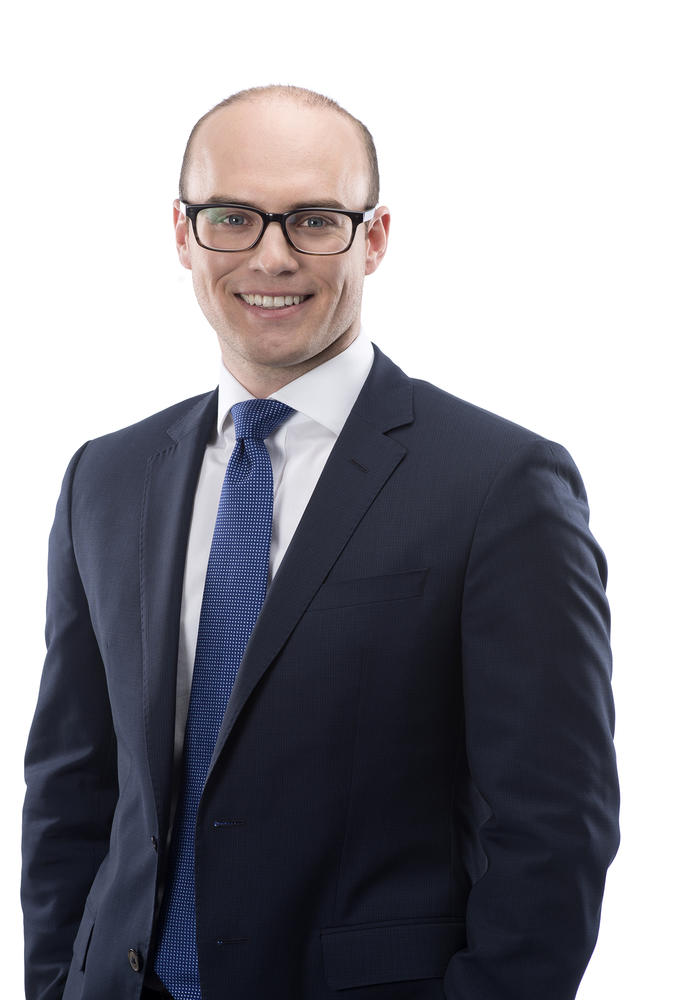 Kevan Hanowski is an associate in our Vancouver Litigation Group. Kevan maintains a general civil litigation practice in which he helps businesses and individuals navigate a wide array of commercial disputes, with a particular focus on class action defence and financial services disputes. He has represented clients at all levels of court in British Columbia and before the Supreme Court of Canada. He has also represented clients in commercial arbitrations and mediations, administrative proceedings, regulatory investigations and before a provincial commission of inquiry.

On the class action front, Kevan has acted for defendants facing various types of claims, including privacy and data breach, conspiracy, breach of trust, product liability and worker classification. Kevan has experience at all stages of the class action life cycle, including pre-certification strategy and motions, contested certification proceedings and an extended trial on the merits in which McCarthy Tétrault successfully defended a novel financial services class action.

In the public law realm, Kevan has experience with administrative proceedings, including challenging decisions of statutory decision makers, bringing appeals to administrative boards, and conducting judicial reviews. He also has experience litigating constitutional challenges to legislation, primarily on federalism grounds, both before administrative tribunals and before the courts.

In addition to his practice, Kevan regularly engages in pro bono litigation, most often for non-profit organizations and public interest advocacy groups.