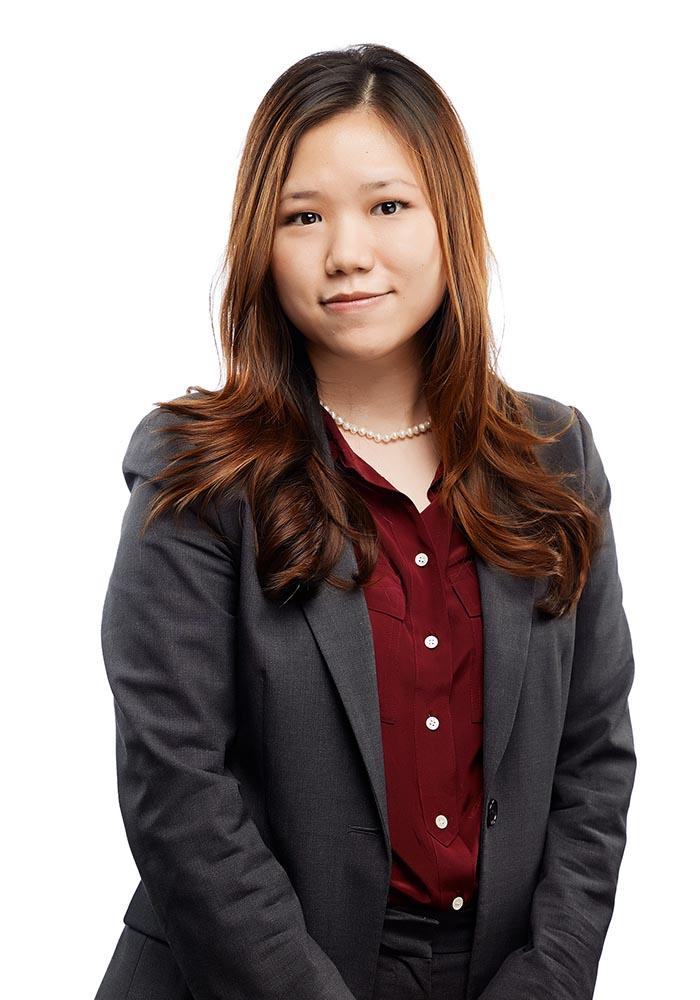 Kerri Lui is a partner in our Business Law Group in Toronto. She maintains a general corporate transactional practice with a focus on projects in the energy, mining and defence industries.

Kerri received a J.D. from the University of Toronto in 2011 and an Honours Bachelor of Arts in Business Administration (with distinction) from the Richard Ivey School of Business in 2008. During her legal studies, Kerri worked as a renewable energy policy research analyst and co-authored an article entitled “Policy Risk and Private Investment in Ontario’s Wind Power Sector”, which was published in Canadian Public Policy.

Kerri has acted as counsel to: