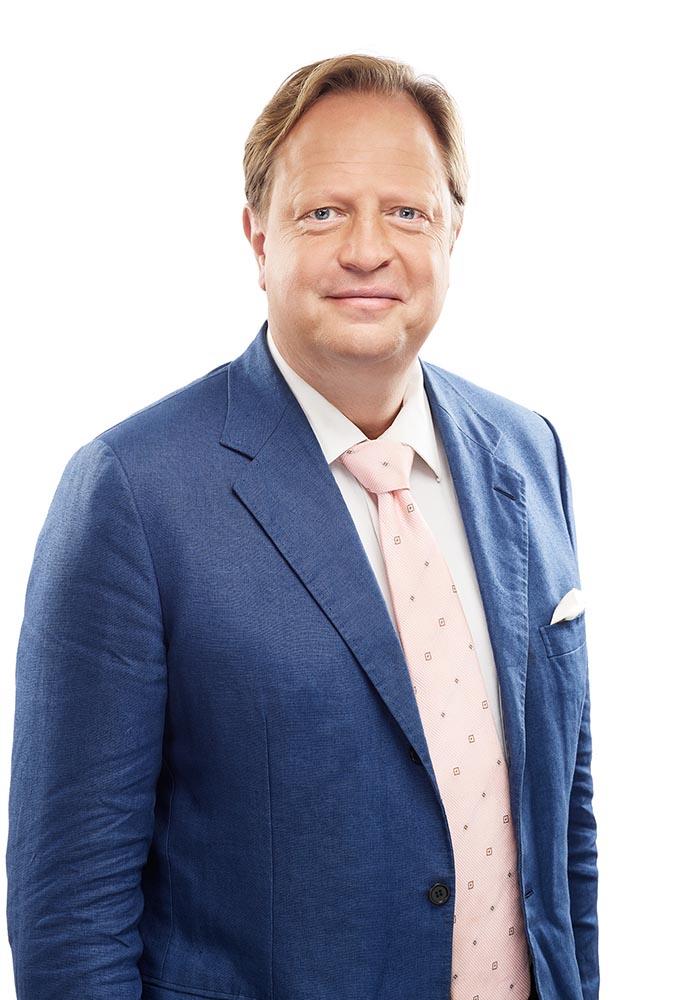 Kent obtained his History Specialist BA, with a minor in Political Science, from the University of Toronto (Victoria College) in 1989. He received his LLB in 1992 from the Faculty of Law at the University of Western Ontario, graduating with Distinction.

Kent is a member of the Law Society of Ontario.

Leading Lawyer in the area of Real Estate Law