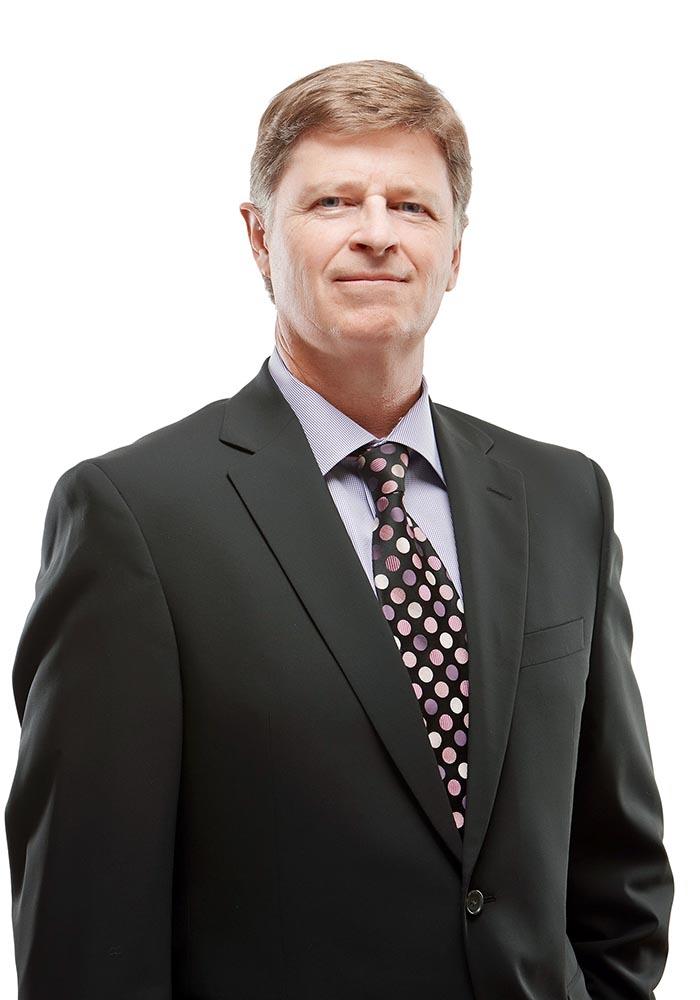 Keith Burrell, K.C. is counsel in the Vancouver office practising in the Real Property & Planning Group. Since joining the firm in 1978, Keith has focused on commercial real estate matters.

Keith’s practice involves extensive work with major real estate developers, both local and offshore, as well as real estate investors seeking commercial income properties and providing subordinated debt facilities. Although he has experience in all aspects of real estate development, financing work and structuring workout arrangements, he has a particular expertise in representing developers of large residential and mixed use projects engaged in presale activity. His work in this area has been recognized and adopted by other real estate professionals in BC. Many of the projects with which Keith has been involved have been structured as partnerships or joint ventures of one form or another. As a result, he has developed extensive experience in preparing and negotiating documentation required for such transactions as well as ancillary management and other service agreements.

Keith attended the University of British Columbia and obtained a B.Comm with an Urban Land Economics option in 1977 and an LLB in 1978.

Keith has been an active member of the Urban Development Institute including serving on the Institute’s Board of Directors from 1991 to 1993. He is also a member of the Canadian Bar Association and the Law Society of British Columbia. He was appointed as Queen’s Counsel in 2005.

A leading lawyer in the area of property development.

A leading lawyer in the area of property development

The International Who’s Who of Real Estate Lawyers