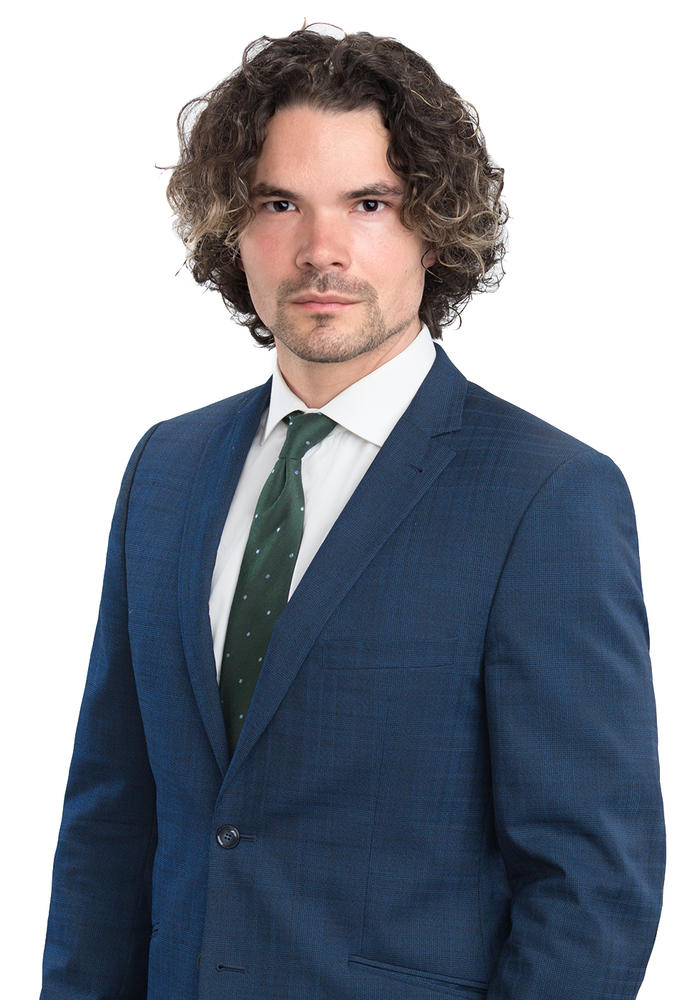 Karsten completed his J.D. at Western Law and holds a BBA with a concentration in Financial Analysis and a minor in Accounting from Mount Royal University.

Before starting his legal studies, Karsten spent a summer at WestJet in their treasury department as a Treasury Analyst Intern which included assisting in projects related to the airline’s international expansion. While attending law school, he was actively involved as a Student Ambassador and was awarded with the Student Ambassador of the Year award for the Class of 2021. He was also a member of Western OUTLaws, a student group that fosters community, mentorship and professional development among LGBTQ students and faculty.

In his spare time, Karsten is an avid gym-goer, a foodie, and a café enthusiast. He also spent 8 years in Hap-Ki-Do obtaining a junior black belt and was an accomplished curler, having been a finalist in three Alberta junior provincial titles.