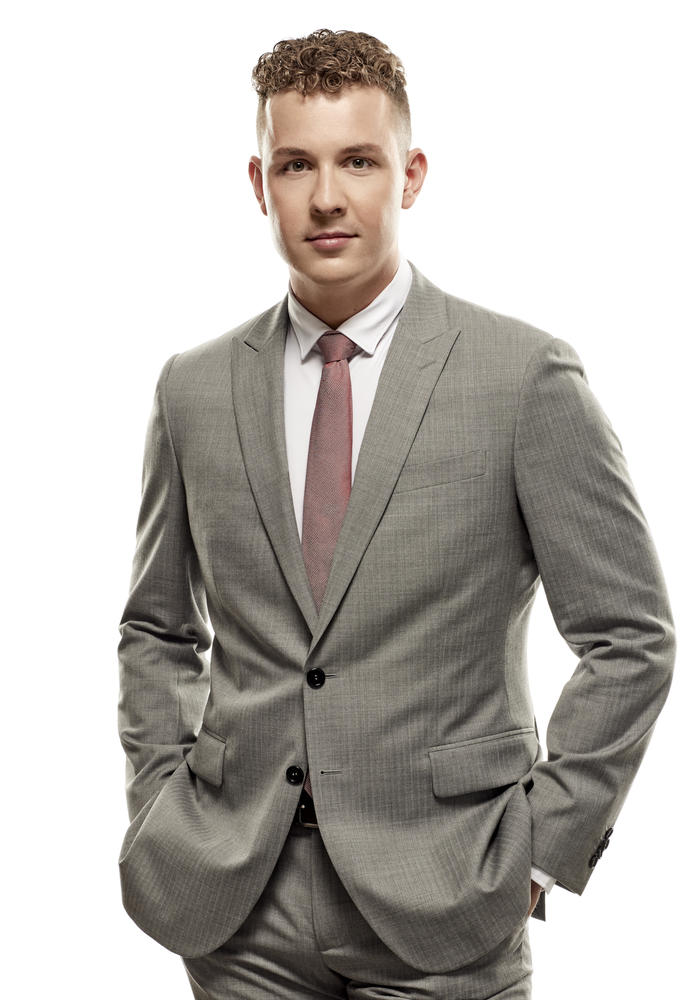 Karl regularly acts before the courts, particularly in extraordinary cases, both in applications and in defence. He has represented clients in the following mandates:

Prior to his law studies, Karl studied police technology, where he developed a strong interest in situations requiring immediate attention and complex issues.

In 2019, Karl obtained a bachelor’s degree in law as well as a 2nd degree in business management from Université de Sherbrooke. As part of his studies, he co-founded UniversDroit, a platform for mutual assistance and student collaboration, as well as the Diversity Committee of his faculty, and also served as Chair of the Business and Investment Law Committee. Karl received numerous awards for his academic commitment and for the quality of his academic record, having been named to the dean's list throughout his studies.

In addition to his professional career, Karl has been involved with the Montréal Pride Festival as a member of the Board of Directors since 2018, contributing to the promotion of the largest Francophone festival celebrating sexual and gender diversity.