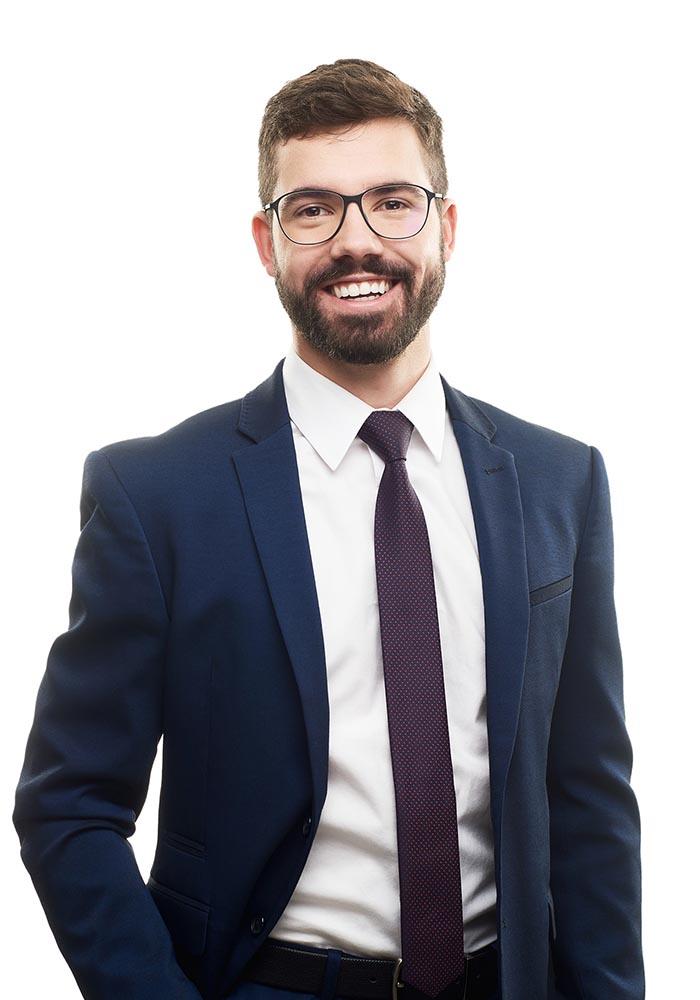 Karl Bherer is an associate in our Business Law Group in Montréal. His practice focuses on mergers and acquisitions, general corporate legal matters, and more specifically on technology and data protection.

Karl complete a bachelor's degree in law at Université Laval in 2018 and was listed on the honour roll. Before studying law, Karl earned a bachelor’s degree in biochemistry at Université Laval, following which he worked as a research assistant in academic and hospital contexts, while remaining involved in the university community.

He continued this involvement during his law studies, mentoring first- and second-year Faculty of Law students. Karl also studied abroad, completing a transnational commercial law certificate at the EBS University of Business and Law in Germany.

Karl has a keen interest in intellectual property and information technology. For his research project on the protection of personal information in the context of direct-to-consumer sales of genetic tests, he received first prize for best research work at the faculty’s excellence and recognition gala, and his research was published in the journal Les Cahiers de droit.

Karl was called to the Québec Bar in 2019 and is a member of the Canadian Bar Association.