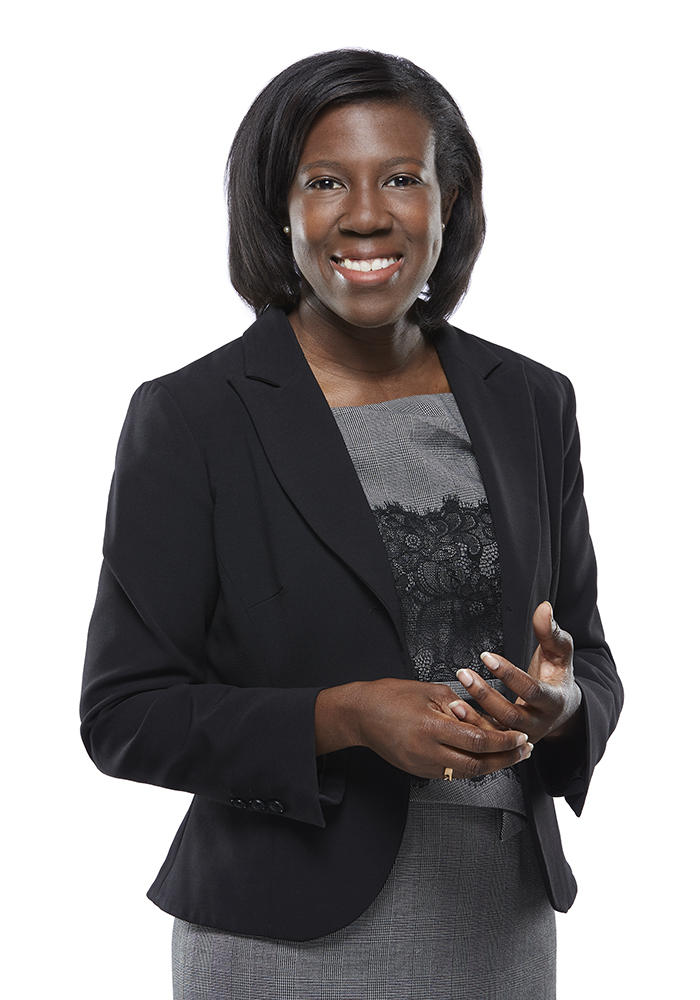 An experienced litigator, Karine is known for her strategic thinking and pragmatic approach to dispute resolution that emphasizes our clients’ business realities.

Karine Joizil is a partner in our Litigation Group in Montréal. Her practice focuses on civil, commercial and medical liability litigation.

Karine has specialized, diversified experience in the areas of class actions, injunctions and contract disputes in health law and life sciences. She has advised and represented health professionals, clinics, and pharmaceutical, interprovincial rail transport, telecommunications and manufacturing companies in complex litigations and class actions.

Clients appreciate Karine's dedication to their cases, sensitivity and concern for the issues they face, the soundness of her advocacy and the pertinence of her results-oriented approach. She has successfully represented:

Over the past few years, Karine has assisted a public body with the implementation of an electronic health record, and was legal counsel to several clients, in the context of service contract revisions with providers of telemedicine platforms, to bring it into compliance with data confidentiality requirements. She has also supported several local and international companies with the implementation of personal information protection policies, the drafting of consents and the conclusion of outsourcing agreements with suppliers.

In addition, Karine has been a lecturer in public and administrative law for close to 15 years at the Montréal training centre of the École du Barreau du Québec and serves as a panelist for training held by the Advocates’ Society. She was a contributing author for McCarthy Tétrault’s chapter in the first edition of Artificial Intelligence, Law Over Borders Comparative Guide 2022.

Since 2016, she has also chaired the board of directors of the government corporation Recyc-Québec.

Karine holds a bachelor of laws degree from Université de Montréal (1999) and, as part of her education, obtained an introduction to French law certificate with distinction. She also holds a specialized graduate diploma in public administration from École nationale d’administration publique (2011). In 2019, she earned a certificate in corporate governance from the Collège des administrateurs de sociétés at Université Laval.

Karine was called to the Quebec Bar in 2001 and is a member of the Canadian Bar Association.