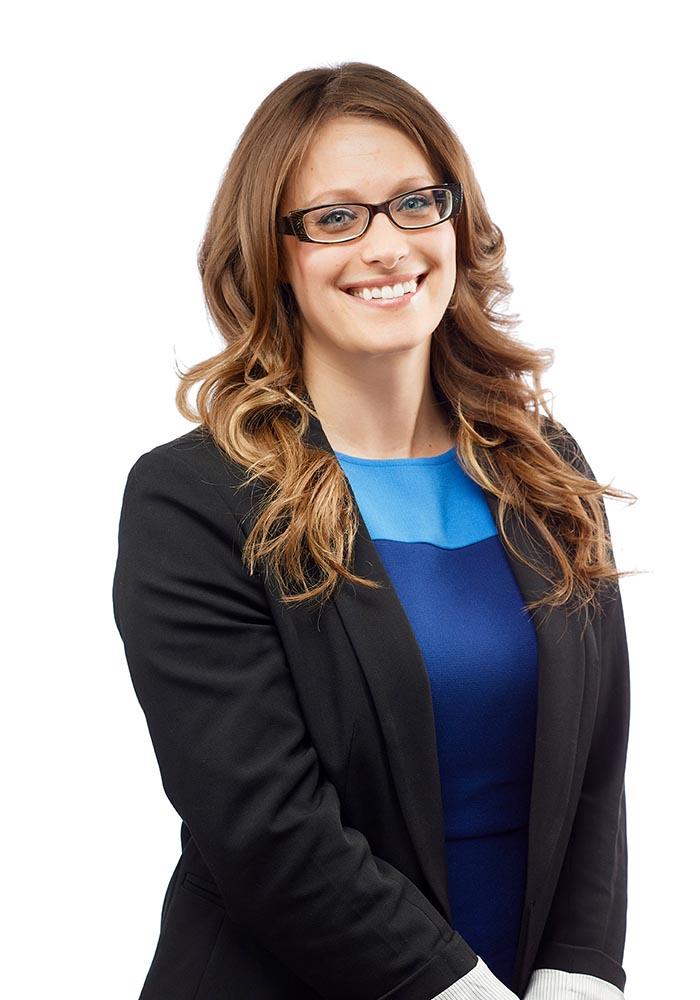 Kara Smith is counsel in the Litigation Group in Toronto. She maintains a general litigation practice, with an emphasis on professional negligence, health law, administrative law and privacy.

Kara is involved in medical defence work on behalf of the Canadian Medical Protective Association in both civil and disciplinary contexts. She has represented physicians before the courts, the College of Physicians & Surgeons of Ontario, and the Health Professions Appeal and Review Board.

Kara obtained her Honours B.A. (first class standing) in Economics and Political Science from Lakehead University in 2006 and was the recipient of the President’s Graduation Award. She received her J.D. from Osgoode Hall Law School in 2009 and received recognition for her leadership and public service, including the Dean’s Gold Key Award and Student Honour Award.