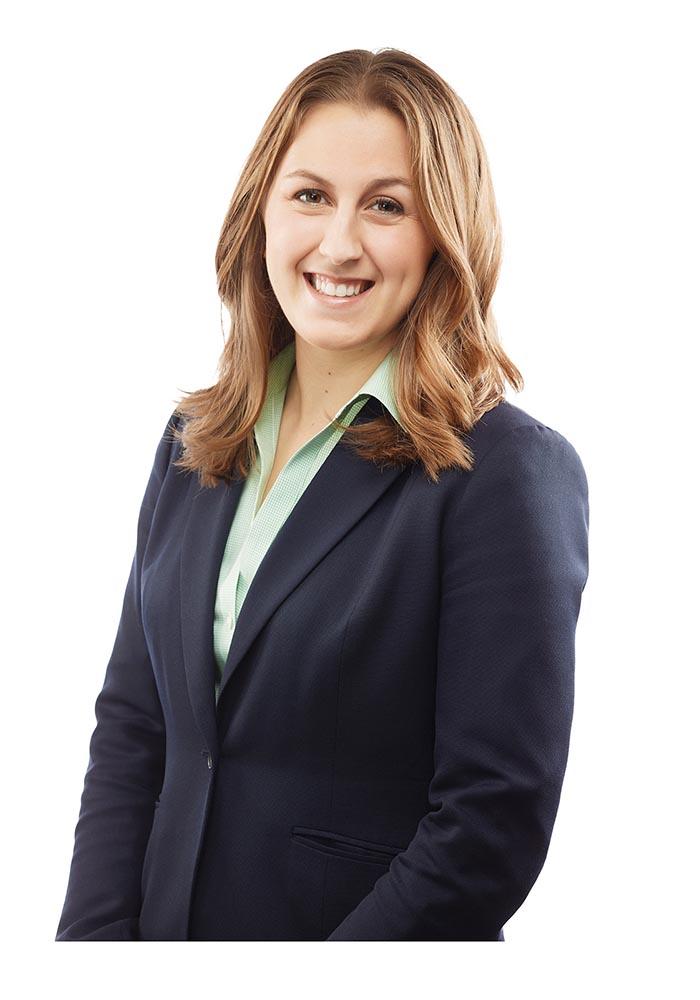 Justine Lindner is an associate in the firm’s Labour & Employment Law Group in Toronto.

While in law school, Justine worked as a Research Assistant for a labour and employment law professor, completing extensive research on unfair labour practices as well as freedom of expression under the Charter. She also volunteered in the Osgoode Business Clinic program providing legal advice to entrepreneurs.  Justine graduated in the top 5% of her class and was the recipient of several academic awards, including the Charles Edward Woodrow Award for academic excellence.

Justine received an Honours Bachelor of Arts Specialization in Political Science (with Distinction) from the University of Western Ontario in 2010.  She obtained her Juris Doctor from Osgoode Hall Law School in 2013.