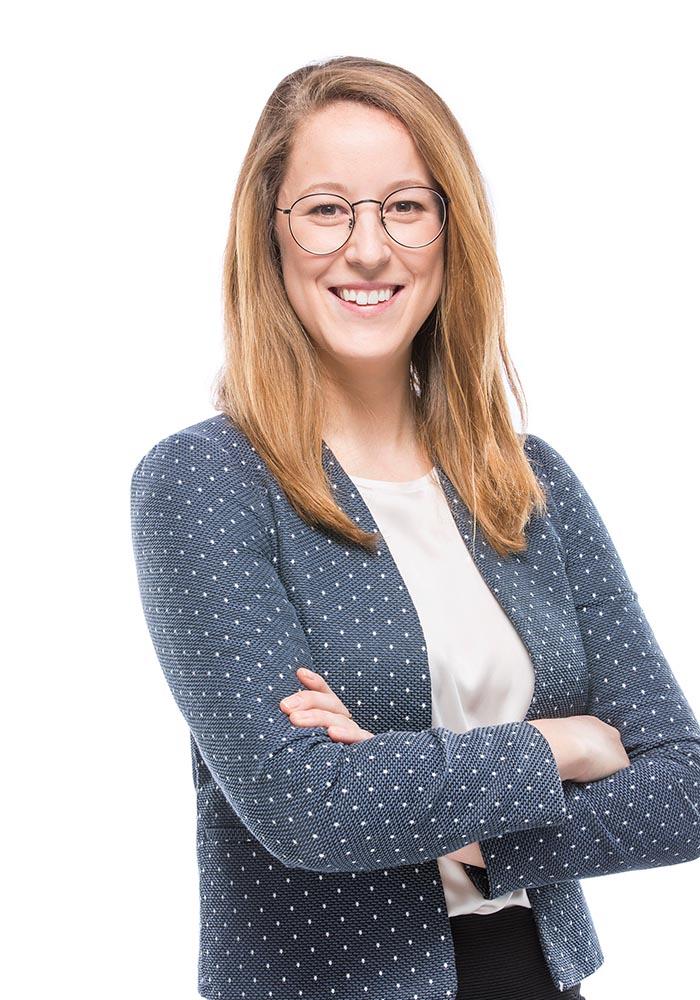 Justine received a double bachelor’s degree in civil law and common law from McGill University in June 2017, after which she completed her professional training at the École du Barreau du Québec. In fall 2018, Justine passed the Ontario Bar admission examinations. Before studying law, she studied for one year at Bishop’s University, where she pursued her interest in politics and philosophy.

While at McGill, Justine took on several roles. For one year, she was vice president of events on the executive committee of her law students’ association. She articled for one year at the legal clinic at Dans la rue, an organization that helps homeless youth. She also received an award for excellence in directed research and worked as a research assistant for a professor.

In her spare time, Justine enjoys the outdoors, travel, all kinds of music and books.