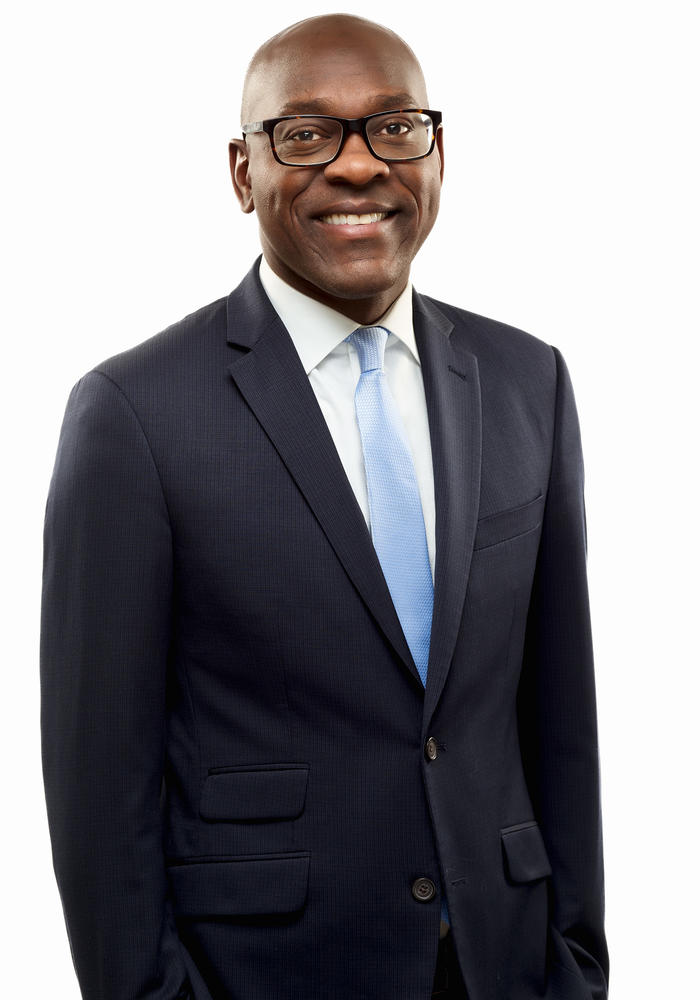 Abbey (Junior) Sirivar is Partner and Co-Chair of the firm’s International Arbitration Group. He provides strategic advice to domestic and international clients across a broad range of industries including mining, financial services, telecommunications and healthcare in complex disputes.

Junior is a Fellow of the American College of Trial Lawyers and is recognized as a leading trial and arbitration counsel in numerous directories including in Chambers Global Guide to The World’s Leading Lawyers for Business, Chambers Canada, The Legal 500 Canada, The Canadian Legal Lexpert Directory, and Benchmark Canada: The Guide to Canada’s Leading Litigation Firms and Attorneys.

Junior’s other notable trials and significant cases include:

Junior is the General Editor of the Commercial Litigation and Arbitration Review and co-author of the Canadian Chapter in The Global Damages Review.