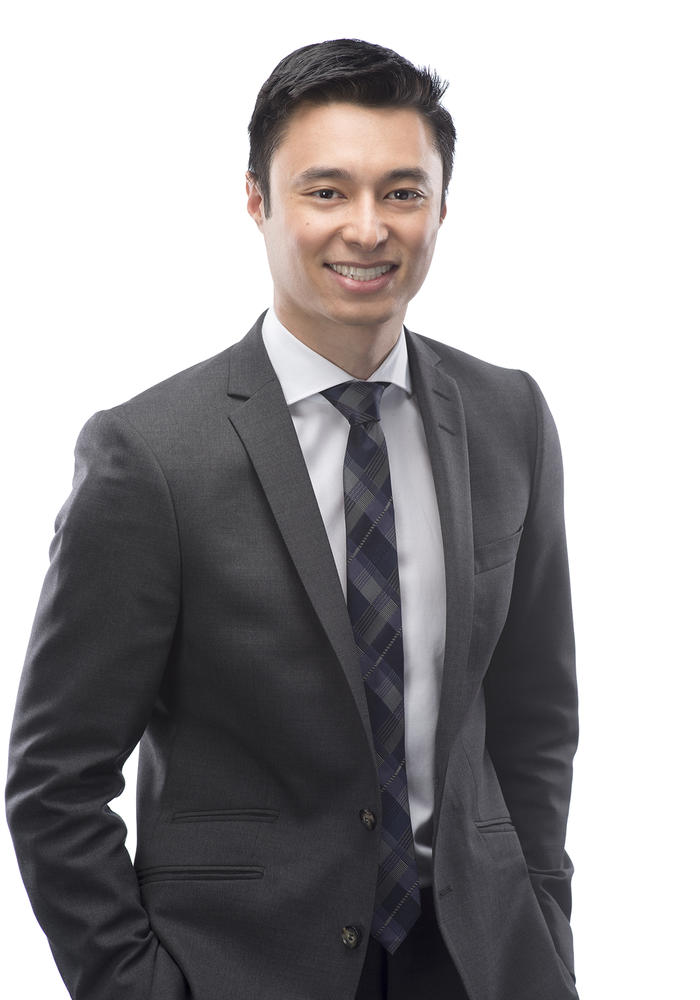 Jordan graduated with distinction from law school at Western University, where he received several awards including the Faculty Association Scholarship, the Fasken Martineau DuMoulin Award, the Law Society of Upper Canada Prize, and the Granger Award in Family Law. During law school, Jordan worked as a research assistant in constitutional and environmental law. He also volunteered at Western’s legal aid clinic.

Before studying law, Jordan attended McGill University where he completed his undergraduate degree in physiology and his master’s degree in human genetics. In his graduate studies, Jordan researched the genetic basis of rare pediatric disorders and interned at the Centre of Genomics and Policy, where he researched ethical issues in genetic testing. Jordan also volunteered with the Canadian Gene Cure Foundation’s Gene Researcher for a Week program.