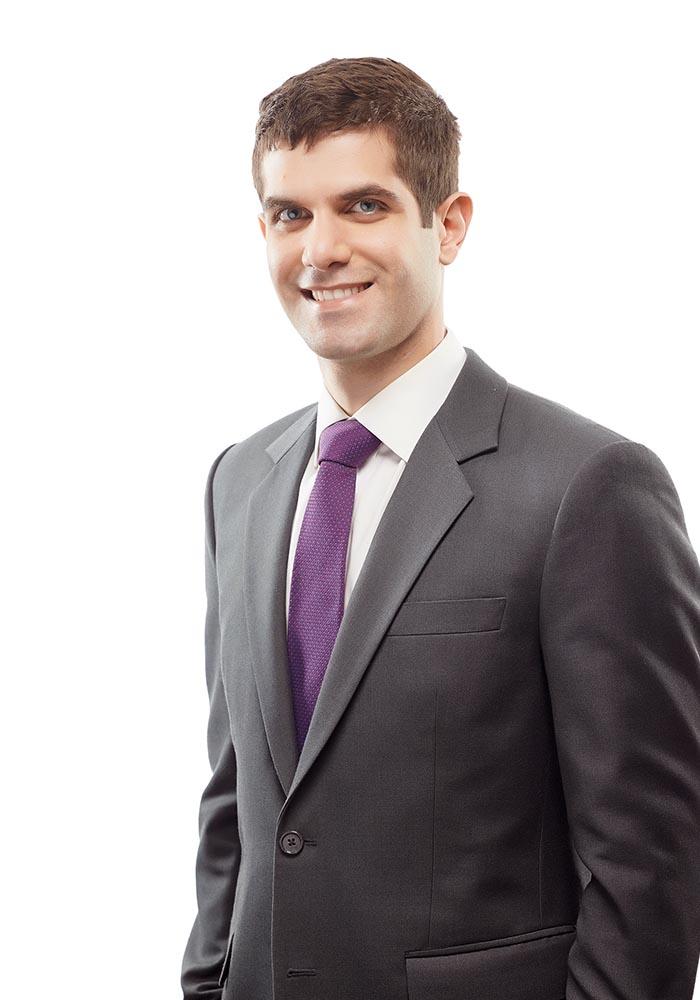 A skilled and trusted advisor, clients look to Jonathan to navigate their complex competition/antitrust and foreign investment needs

As a partner in our Competition/Antitrust & Foreign Investment Group and Communications Group in Toronto, Jonathan is known for his expertise in advising clients on competition/antitrust and Investment Canada Act review clearances for their mergers and acquisitions. He has advised on some of the most complex and high-stakes domestic and global mergers across a diverse array of industries.

Jonathan is also a trusted advisor to those seeking advice with regards to compliance with the Competition Act (e.g., trade practices, advertising) and Investment Canada Act, including national security. Additionally, he acts for clients in investigations and litigation relating to the Competition Act.

Jonathan also advises clients on a variety of communications law topics, such as telecommunications, broadcasting and spectrum management.

Jonathan is Vice Chair of the Marketing Practices Committee and former Chair of both the Mergers Committee and Economics and Law Committee of the National Competition Law Section of the Canadian Bar Association. He taught Canadian Competition Law and Policy at Western University Law School. Jonathan also co-authored the Canada chapter of the Foreign Investment Review 2021, Law Business Research.

Jonathan has represented numerous clients with their important transactional work. Most prominently, he advised: