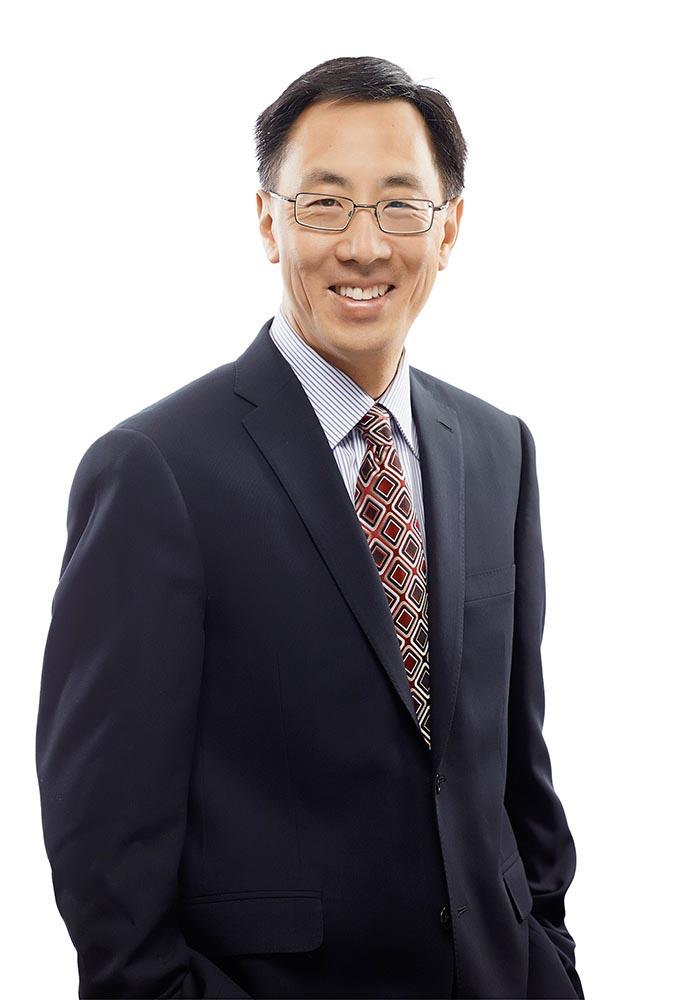 John Yuan is a Toronto partner of McCarthy Tétrault’s National Tax Group. The focus of his practice is tax dispute resolution. He has extensive experience representing taxpayers at every stage of a dispute with tax authorities: audit, administrative objection, and litigation.

Much of John's tax law experience was gained earlier in his legal career in the transaction-implementation side of the firm's tax practice. This allowed him to develop a strong understanding of many of the tax concepts that are engaged when the tax authorities challenge the tax reporting of sophisticated clients. His previous tax dispute mandates have involved a broad range of industries, transaction types, and tax issues, including the following types of engagements:

John has represented taxpayers in tax appeals at all court levels, including the reported cases listed below:

John is a co-editor (with Christopher Falk) of the monthly Focus on Current Cases feature of Wolters Kluwer (formerly CCH) Tax Topics.

He has written on tax-related topics regularly and his published articles have included the following:

He is a sessional instructor for the Advanced Tax Seminar at the Faculty of Law at the University of Windsor.

John is a regular participant in the Donald G.H. Bowman National Tax Moot as a panelist judge. He has also been a supervising lawyer for law students from the University of Toronto and Osgoode Hall Law School who represented individuals in the Tax Court of Canada as part of the Tax Advocacy Project of Pro Bono Students of Canada (PBSC).

He graduated with an undergraduate degree from the Faculty of Applied Science (Mechanical Engineering) at the University of Toronto (BASc) in 1987. John attended law school at the University of Windsor and was called to the Ontario bar in 1995. John is a member of the Ontario Bar Association, the Canadian Tax Foundation, and the Advocates' Society.

Prior to attending law school, John worked in industry as a manufacturing engineer and he remains a member of the Professional Engineers of Ontario (PEO). Outside of the practice of law, John's personal interests include travel, golf, hockey, and cooking. He also likes blockbuster movies, and enjoys a good fictional read.