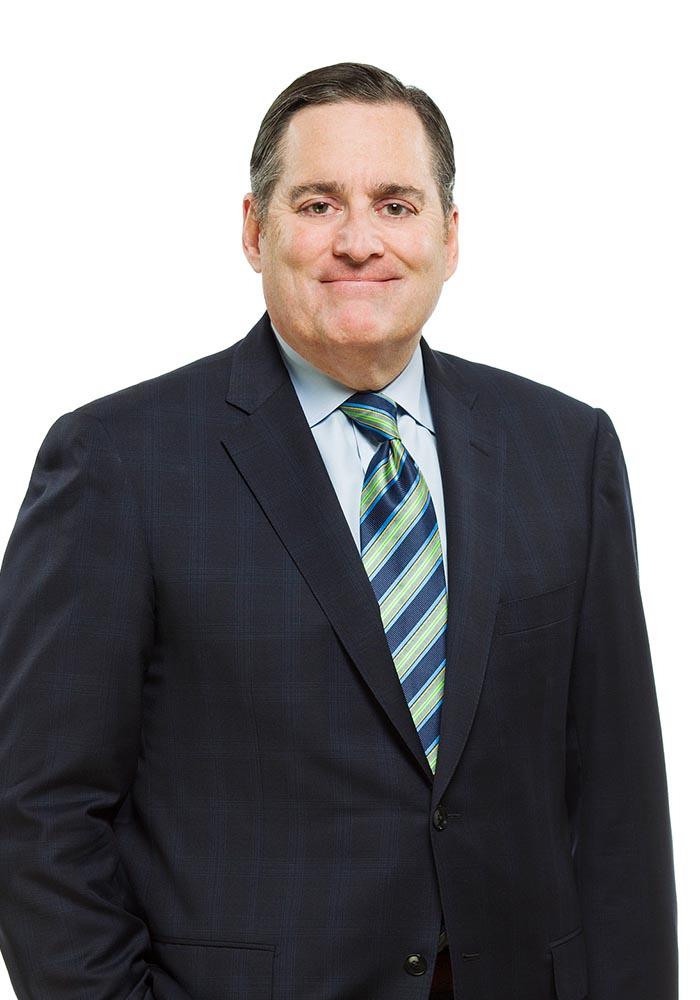 John Osler, K.C. is a partner in our Business Law Group in Calgary and a member of our board of directors.

John's practice focuses on mergers and acquisitions, securities and corporate law matters for senior issuers. He has represented many of Canada’s largest corporations in a variety of public and private transactions.

John advises public corporations on securities and corporate finance matters including corporate governance, mergers and acquisitions and dealings with securities regulators and Canadian and U.S. stock exchanges. He advises special committees and boards of directors on mergers and acquisitions, corporate governance and corporate securities matters. He also advises corporations in connection with proxy fights and other shareholder disputes. Some of his recent notable work includes:

John is a member of the Alberta Securities Commission Advisory Committee. He has prepared various papers and is a frequent speaker at legal education conferences.

John is the Past Chairman of the Alberta Cancer Foundation and is a native Calgarian who is actively involved in the community in various organizations and charities. Mr. Osler received a BA from Queens University in 1985 and an LLB from Dalhousie University in 1988. He was called to the Alberta bar in 1989.