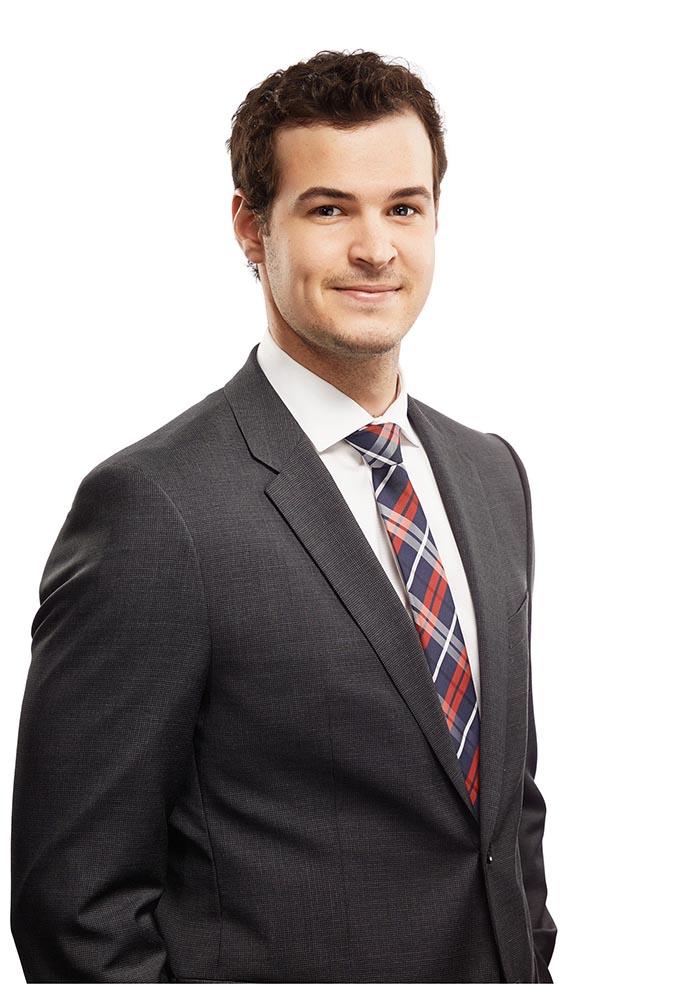 John was previously based in the Firm’s New York office, where he focused on Canada/U.S. cross-border M&A transactions, providing Canadian corporate advice to US-based clients acquiring assets or conducting business in Canada.

John received a BComm, concentrated in Management Economics, from the University of Guelph in 2011. He received his JD from both the University of Windsor and the University of Detroit Mercy in 2015. While in law school, John received the Law Dean’s Upper Class Scholarship and several Book Awards for his academic achievements and served as a teaching assistant for the first year Applied Legal Theory and Analysis class on both sides of the border.