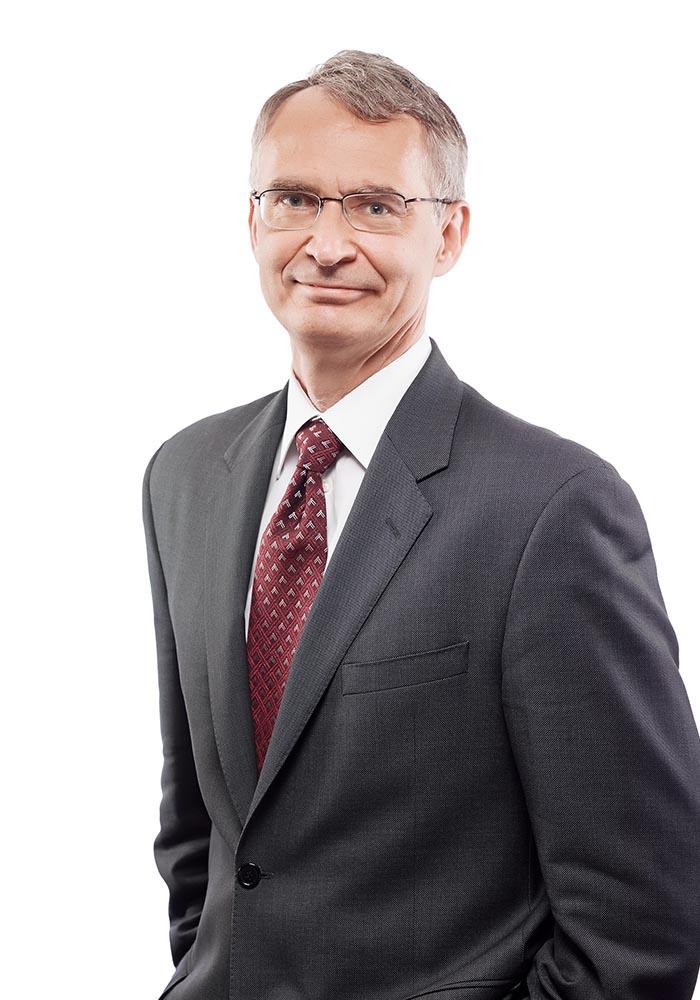 John Dawson is a partner in our Municipal Group in Toronto. His practice emphasizes advocacy before municipal councils and the Ontario Municipal Board, and liaising with officials at all levels of government. In addition, John provides advice on the municipal law aspects of public utility and other municipal service privatization transactions.

John’s practice comprises advice and representation on both matters of general public policy in a government relations context and on specific approvals of real estate development applications, including related infrastructure, under the Planning Act and other legislation. These applications include those in support of development or redevelopment proposals for brownfield, greyfield, greenfield and urban boundary expansions. Examples of such include large scale mixed use residential complexes, luxury hotel towers, major offices, industrial plants, residential subdivision and major retail stores and shopping centres.

John is a member of the Municipal Law Section of the Canadian Bar Association. He was formerly a regular lecturer on administrative, municipal and planning law matters at Ryerson University.