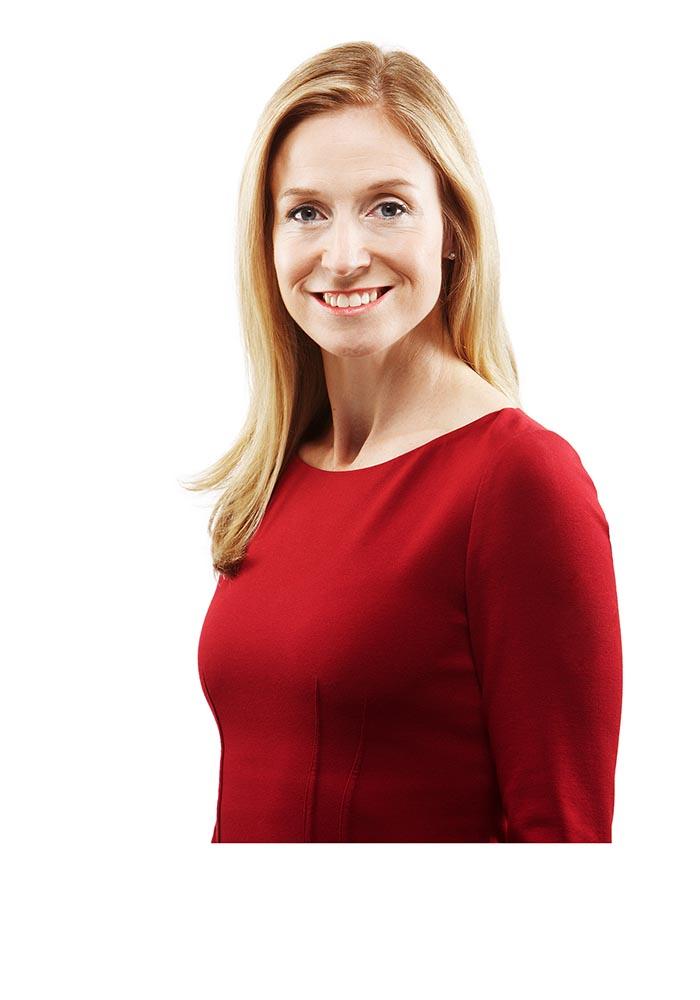 Using game-changing industry insight and comprehensive knowledge, clients get solutions to their most complex corporate and commercial law matters.

Jody is a partner in the Vancouver office and a member of the firm's Business Law and Financial Services Group. Known for her in-depth experience and holistic approach, her practice is primarily focused in the areas of infrastructure development, project finance, and general corporate and commercial law.

Clients value Jody's outstanding track record and her commitment to their business which allows her to tailor her approach to best target all aspects of their projects. Jody advises clients on a broad range of project and governance matters across various industries and sectors. Prior to joining McCarthy Tétrault, Jody was the Director of Legal Services for the Vancouver Airport Authority where she oversaw virtually all aspects of its legal services, including construction and engineering, commercial development, and treasury and finance. Jody has also acted as lead counsel and corporate secretary to one of the world's premier international airport developer and operators. She regularly draws upon this experience to offer clients a broader perspective while delivering value and seamless coverage.

Some of Jody's recent transactions include:

A committed member of the aviation community, Jody is a frequent speaker at various events and conferences on airport related matters, including the Global Airport Development Conference, a Canadian Embassy seminar on Public-Private Partnership Models for Airports and a firm sponsored event on the potential privatization of Canada's Airports.

Jody obtained her LLB in 1997 from the University of British Columbia and her LLM in Tax Law from Osgoode Hall Law School in 2005. She was called to the British Columbia bar in 1998. She has successfully completed the Canadian Securities Course and the Canadian Institute of Chartered Accountants In-Depth Tax Course (Parts I through III).

The co-recipient of the Canadian General Counsel Award in the Tomorrow's Leader category.