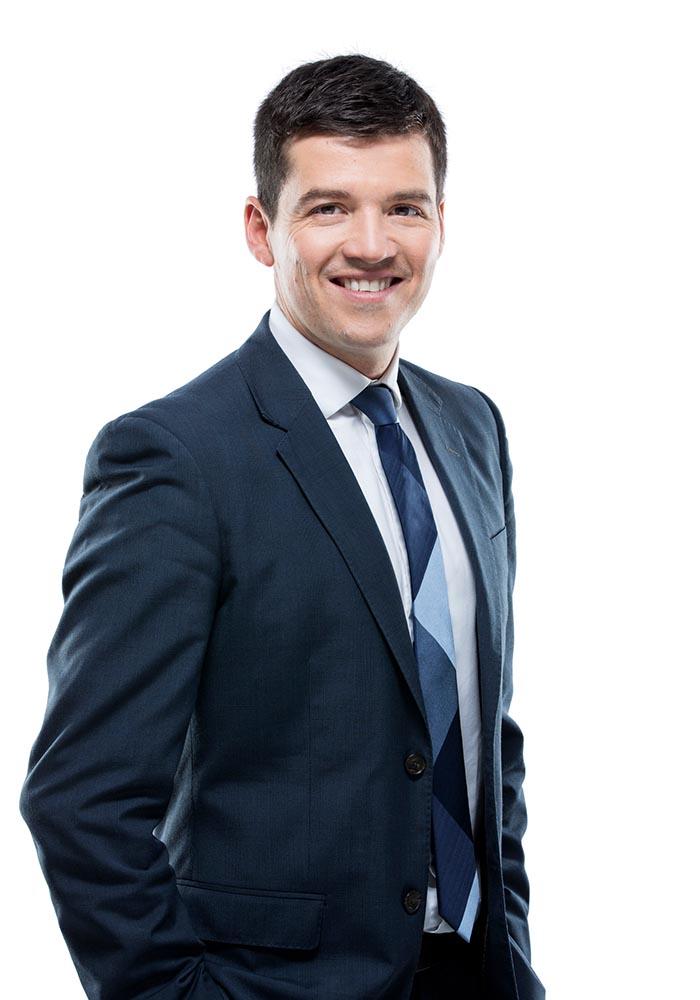 Jocelyn is a partner in our Bankruptcy & Restructuring group in Montreal. Recognized as a practical and business-oriented professional with a creative legal mind, his practice focuses on all aspects of insolvency and restructuring matters, including strategic advising, negotiations, deal-making and pleading in front of the courts.

Jocelyn acts for all types of stakeholders involved in insolvency and restructuring matters, including debtors, secured creditors, monitors, trustees, receivers, investors, purchasers and groups of creditors. He is involved at all stages: advising clients to mitigate risks and consequences of a potential insolvency, crafting solutions to complete informal workouts, assisting clients involved in formal insolvency proceedings, negotiating transactions and litigating contentious matters.

Jocelyn has been involved in significant insolvency matters, including the following ones:

In addition to pleading frequently at the Superior Court of Quebec, sometimes at the Court of Appeal of Quebec, and once at the Supreme Court of Canada, Jocelyn has pleaded at the Tribunal de commerce de Nevers (as part of a French insolvency proceeding), the Newfoundland and Labrador Court of Appeal and Supreme Court (trial division) and the Court of Queen’s Bench of New Brunswick. Jocelyn has also been involved as the lead lawyer for a receiver in a mediation in Zurich, Switzerland. He also has been involved in special mandates for the World Bank, including the preparation of reports on the insolvency regimes and creditors’ rights regimes in Haiti, Burkina Faso and the member states of the Organisation pour l’Harmonisation en Afrique du Droit des Affaires (OHADA).

In 2019, Jocelyn was admitted as a member of the Insolvency Institute of Canada, Canada’s premiere private sector insolvency organization which draws its members from the most senior and experienced Canadian insolvency professionals. Jocelyn is also a member of the executive of the Quebec insolvency division of the Canadian Bar Association.

Jocelyn also holds a chartered professional accountant (CPA) designation, and his accounting and business background is appreciated by clients.

Jocelyn has been a course lecturer at the Desautels Faculty of Management of McGill University from 2002 to 2020. He is the co-author of the bankruptcy and restructuring volume of the Collection de droit de l’École du Barreau du Québec, and has published numerous articles and given multiple presentations on subjects related to insolvency and restructuring.

Jocelyn is a devoted father of three children. He is greatly involved in coaching minor hockey and takes pride in developing children of various backgrounds in such role. He played for the varsity hockey team in his years at McGill University and also played professional hockey in France.

Next Generation Lawyer - Restructuring and Insolvency