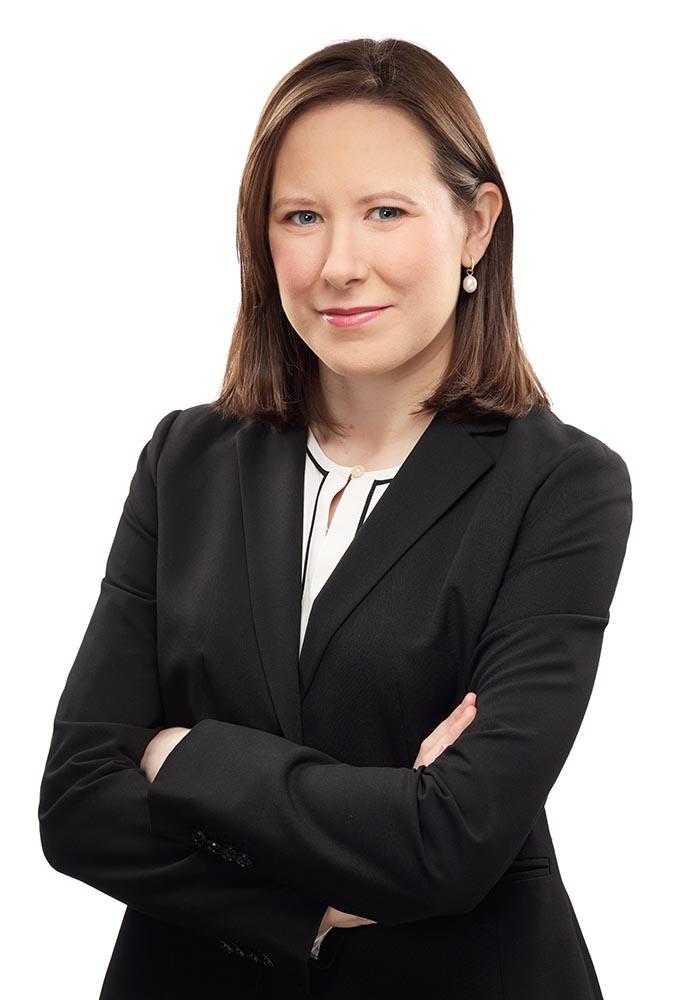 Joanna was called to the Ontario bar in 2014. She was called to the bar in Massachusetts in 2010, and in Washington, D.C. in 2011. She is a member of the Law Society of Upper Canada and the Advocates' Society.