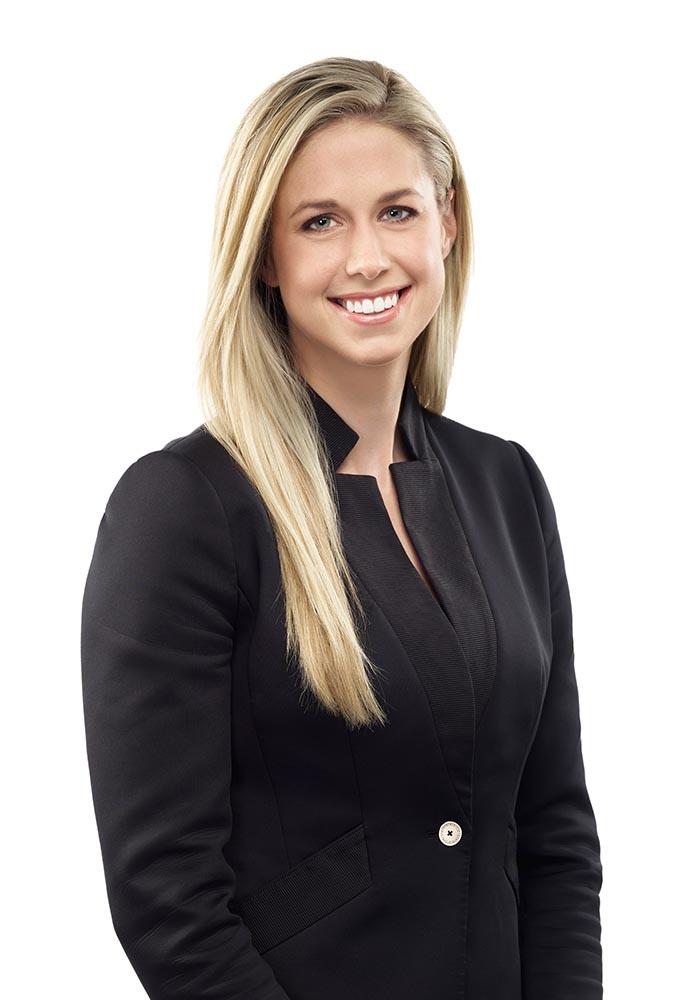 Jessica Wuergler is an associate in the firm’s Labour & Employment Law Group in Toronto.

Jessica joined McCarthy Tétrault in 2018 after completing her articles and her first year of practice at a prominent labour and employment boutique in Toronto. She advises and represents management regarding a variety of labour and employment issues including, labour arbitrations, collective bargaining, judicial review, employment litigation, human rights and workplace investigations.