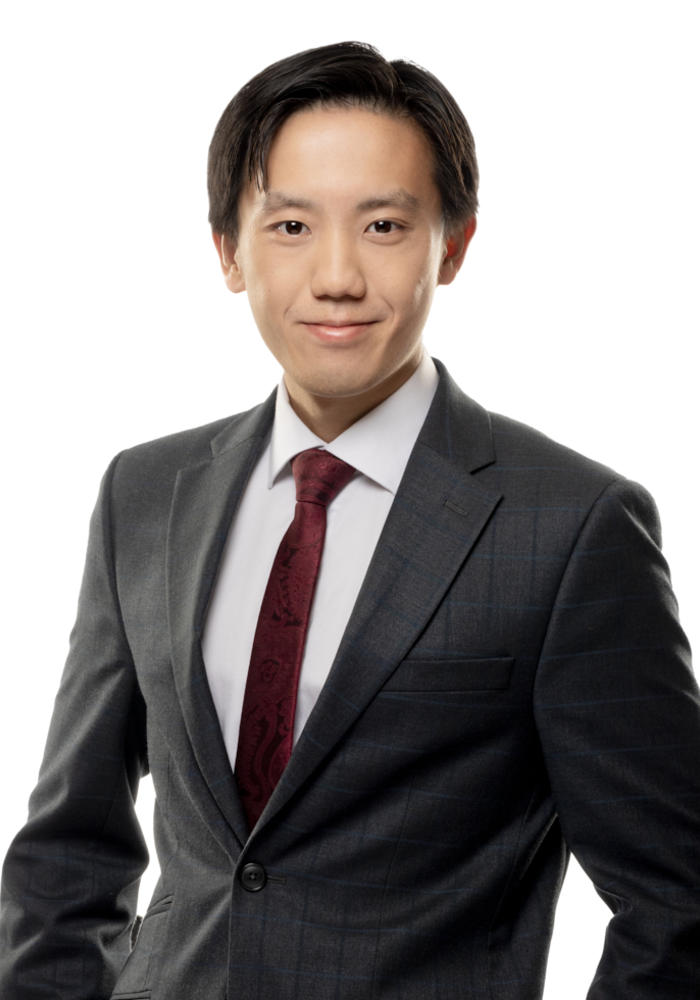 Jerry Lan is an associate in our Business Law Group. His practice focuses on IT outsourcing, privacy law, software licensing, and M&As.

Furthermore, Jerry was most recently a contributing author for McCarthy Tétrault's chapter in the first edition of Artificial Intelligence, Law Over Borders Comparative Guide 2022.

Jerry obtained his Juris Doctor and Bachelor of Civil Law at McGill University. His excellent academic record earned him a nomination on the Dean’s Honour List. He also received the MacKay Award in Corporate Taxation, the Yoine Goldstein Book Prize in Bankruptcy and Insolvency Law, and the I.M.E. Prize in Commercial Law upon graduation for having the highest standing in Commercial Law throughout the program.

Before joining the firm, Jerry worked as a summer student in the Legal Services department of a federal Crown corporation. He also interned at the Shanghai and Beijing offices of a law firm specializing in international dispute resolution.

Jerry is fluent in English, French and Mandarin.