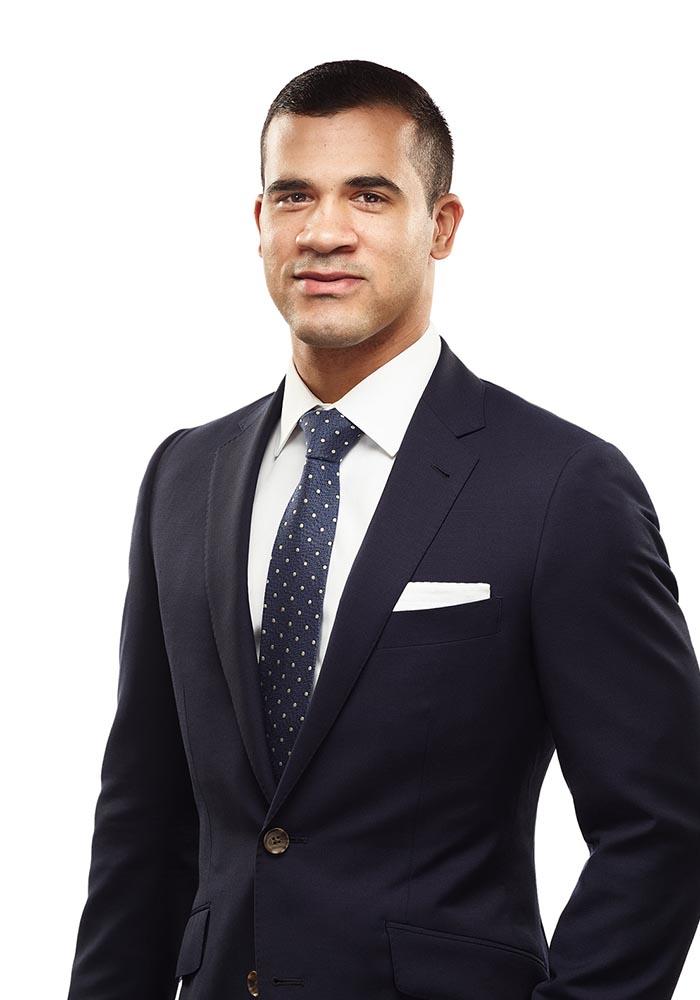 Jeremy was previously based in the Firm’s New York office, where he focused on Canada/U.S. cross-border M&A transactions and financings, providing Canadian corporate advice to both foreign clients acquiring assets or conducting business in Canada.

Jeremy completed a three-month secondment with Slate Asset Management where he advised on various matters including securities, corporate governance and M&A.

Jeremy received his J.D. from the Schulich School of Law at Dalhousie University in 2012 and a B. Comm in Finance from Saint Mary’s University in 2009. While at the Schulich School of Law, Jeremy was on the Dean’s List, received numerous academic awards and prizes, including the Blakes Scholar Award, and served as the Vice President of the Dalhousie Black Law Students’ Association.