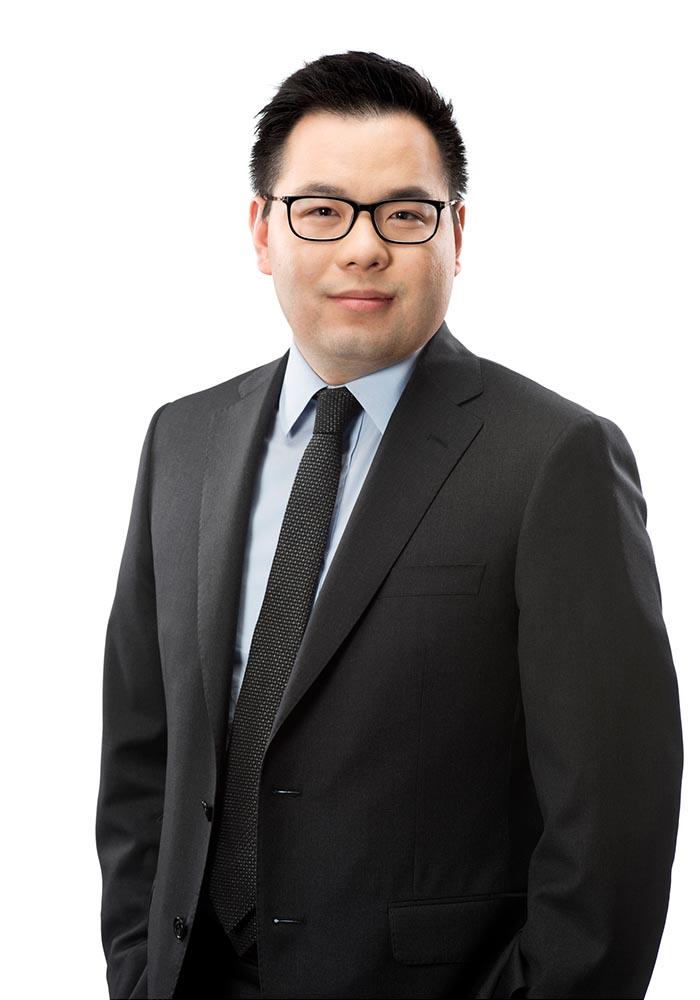 Jeremy Ho is a Partner in our Tax Group in Vancouver. He maintains a general income tax practice, with a particular focus on advising on the tax-related aspects of mergers and acquisitions, financings and corporate reorganizations.

Jeremy’s professional memberships include the Law Society of British Columbia, the Canadian Bar Association and the Canadian Tax Foundation.