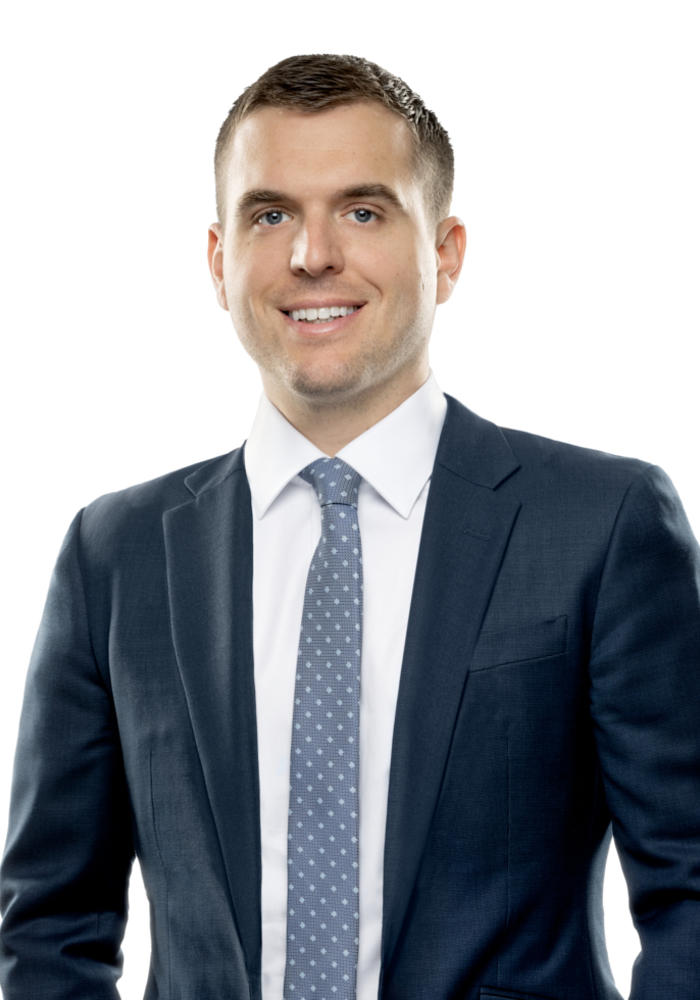 As a leading trial lawyer, Jean-Philippe has experience in complex civil and commercial litigation matters. His practical and creative approach helps his clients obtain successful results.

Jean-Philippe regularly acts as leading counsel before all trial and appeal courts. A seasoned litigator, he has taken part in numerous short, medium and long-term trials and has extensive experience in Court. In particular, he has led a large number of injunction and safeguard and seizure order files, both for the plaintiffs and the defendants. He represented numerous clients before the Supreme Court of Canada and the American Arbitration Association.

Jean-Philippe obtained his Bachelor of Civil Law (LL.B.) from Université de Montréal in 2011 and was awarded the law faculty medal for the best graduating student. In 2012, he obtained a common law degree (J.D.) from Osgoode Hall Law School in Toronto. In 2013, as a recipient of The Right Honourable Paul Martin Sr. Scholarship, he completed a Master of Laws in commercial law (LL.M.) (first class degree) at the University of Cambridge in the United Kingdom. He received the Foundation Scholarship from Queens’ College in recognition of his academic achievement at the University of Cambridge. He was called to the Quebec Bar in 2014.

He has sat on the funding committee of Jamais Lu Theatre for many years and regularly assists the Quebec Cancer Foundation. He is also responsible for many initiatives of the firm aiming at promoting mental health.