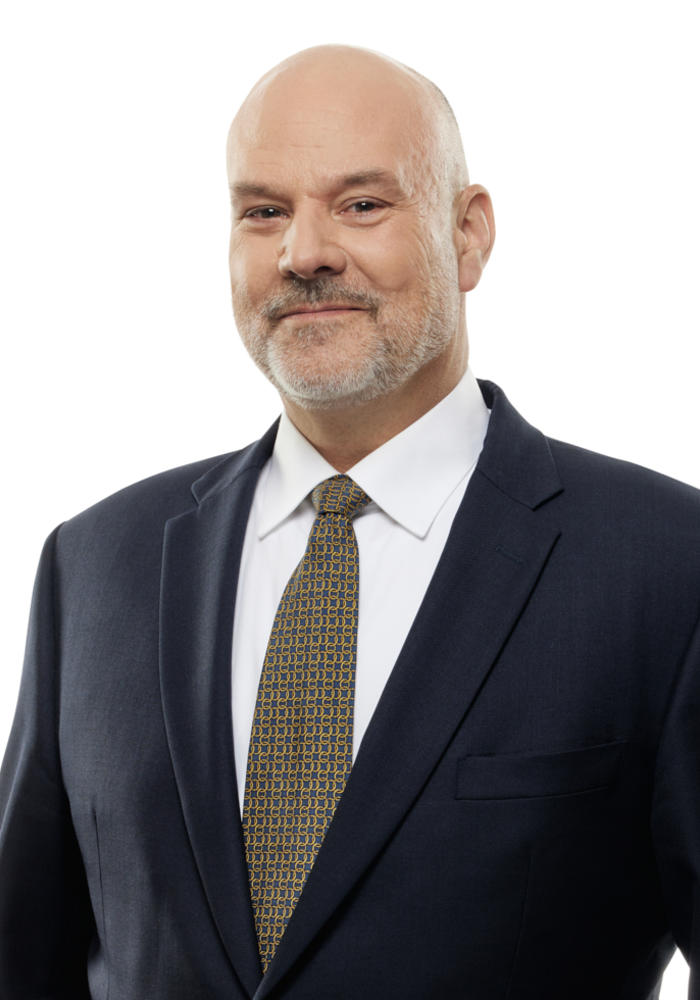 Mr. Lortie has appeared before a number of courts of first instance and appeals courts, as well as, certain administrative and regulatory boards. He is also a contributing author to the fifth edition of Defending Class Actions in Canada, published by LexisNexis.

In his practice, Mr. Lortie has acted for businesses in several different industries including the forest and natural resources industries; individual and group assurance; the manufacturing sector; telecommunications; and service and consumer sectors.

The following are only a few examples of matters handled by Mr. Lortie:

Mr. Lortie received a combined bachelor’s degree in civil law and common law (BCL/LLB) from McGill University in 1989. He was called to the Québec bar in 1991.

Leading Lawyer in the area of Corporate and Commercial Litigation