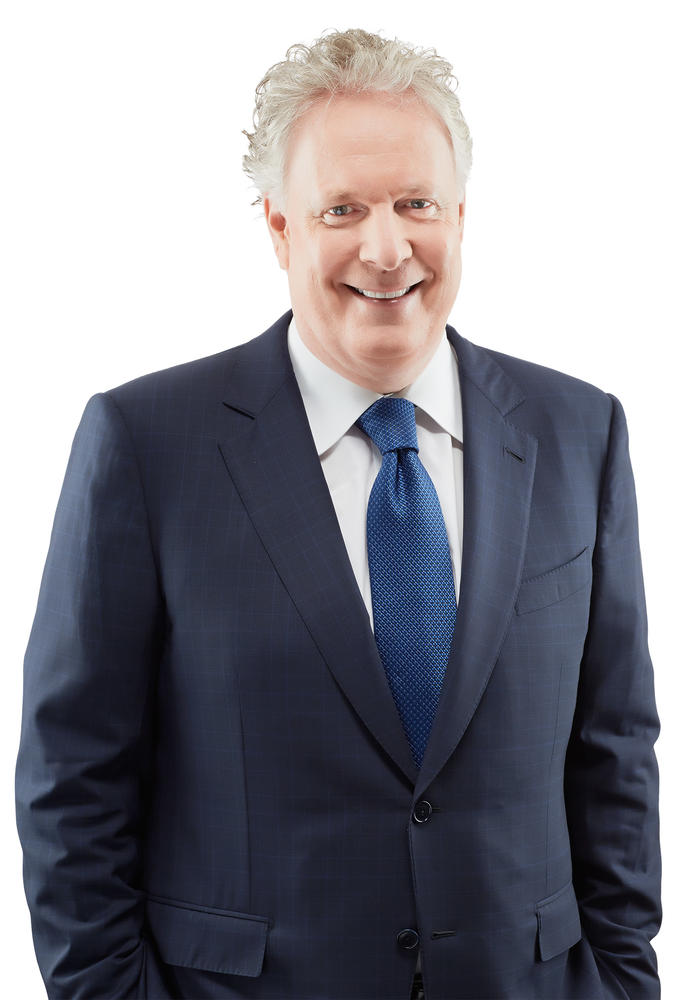 Jean Charest is a Partner in the Montréal office. He provides invaluable expertise to the firm’s clients with his in-depth knowledge and experience with public policy, corporate Canada and international matters. As a strategic advisor with a unique perspective, he supports our clients on complex transactions, projects and international mandates, as they navigate the global business environment.

With a public service career spanning almost 30 years, Jean Charest is one of Canada’s best known political figures. Mr. Charest was first elected to the House of Commons in 1984 and, at age 28, became Canada’s youngest cabinet minister as Minister of State for Youth.

In 1991, he was named Minister of the Environment and, a year later, he led Canada’s delegation at the 1992 Earth Summit on the economy and the environment in Rio. At the summit he was praised for his leadership role among G7 countries on climate change and biodiversity.

In 1994, Jean Charest was chosen Leader of the federal Progressive Conservative Party, becoming the party’s first French Canadian leader. He held that post until 1998 when he became the Leader of the Québec Liberal Party. Mr. Charest then broke a 50-year provincial record by winning three consecutive election campaigns in 2003, 2007 and 2008.

Under his leadership, Québec experienced a sustained period of economic prosperity with stronger economic growth from 2008 to 2012 than the US, Europe, Canada and Ontario, despite a global financial and economic crisis. His government implemented a major infrastructure investment program.

The Charest government has been a world leader on the environment and climate change, having brought forward the first carbon levy in North America with the implementation of its climate change policy.

His legacy includes a major initiative for the sustainable development of Northern Québec called "Plan Nord". The plan covers a territory above the 49th parallel of 1.2 million sq. km (twice the size of France).

In the area of energy, the Charest government pushed ahead with major hydro-electric and wind power projects that will maintain Québec’s position as the 4th biggest producer of clean and renewable hydro-electric power in the world after China, Brazil and the USA.

In International arena, the Charest government has been the most active administration in the history of Québec. Premier Charest led numerous economic missions in emerging economies including China, India, Russia and Brazil. He has been a panellist at the World Economic Forum in Davos, discussing issues ranging from environment, climate change and international trade to labour mobility.

Mr. Charest has participated in four summits of French speaking countries that include more than fifty French speaking jurisdictions, and hosted the successful 2008 edition of this grouping in Québec City (Sommet de la Francophonie).

He initiated a ground-breaking and unprecedented labour mobility agreement between France and Québec for over eighty professions and trades.

Jean Charest’s most noteworthy international initiative has been to convince Canada and the European Union to negotiate a broad economic partnership, including cooperation agreements, in the wake of the failed Doha round.

As a leader, Mr. Charest has been a strong supporter and promoter of women in politics. In 2006 his government voted legislation that requires gender parity on the boards of the 22 most important state owned corporations, and in 2007, his 18 member cabinet had an equal number of men and women.

Mr. Charest has been a lecturer on political science at Concordia University, and he remains active in public policy and community activities. He obtained his law degree from the University of Sherbrooke in 1980 and was admitted to the Québec bar in 1981.